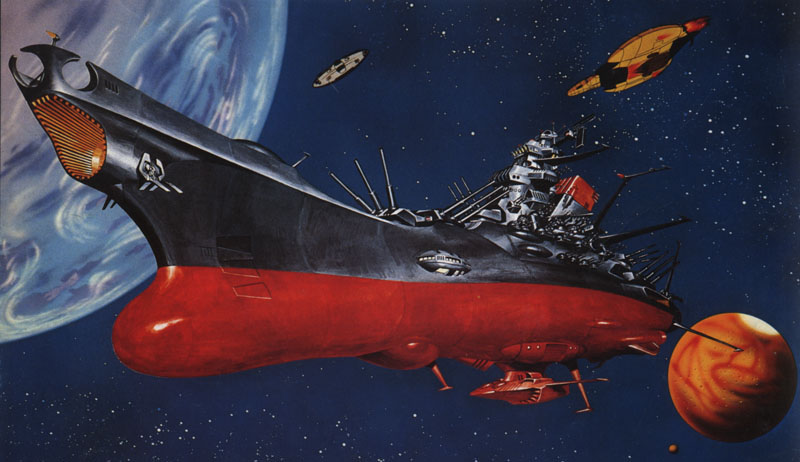 This is a story of young astronaut soldiers struggling for love, peace,
and coexistence. They lived together, laughed together, and fought together…

The story of how the Yamato saga was made is just as fraught with adventure, hardship, sacrifice, and victory as the story we see on screen. Here you can explore that story as never before with an intimate look at everything that happened from Yamato‘s humble television debut in 1974 to its spectacular cinematic conclusion in 1983. During these years, Yamato not only reinvented the medium of anime but also grew into a pop-culture juggernaut that set the standard for everything to follow.

For those whose contact with this phenomenon is so far limited only to Star Blazers, there are many levels to explore which range from absolutely amazing to downright odd, especially during the early years. This section of the website traces its rise from pioneer to powerhouse, covering topics from a broad view.