For a series that’s been around since 1979, Star Blazers has a comparatively short history on home video, having been released by just two different companies and on two formats, VHS and DVD. 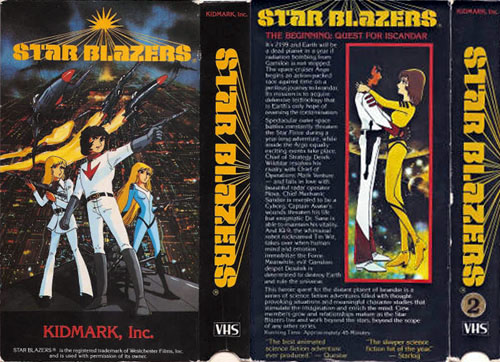 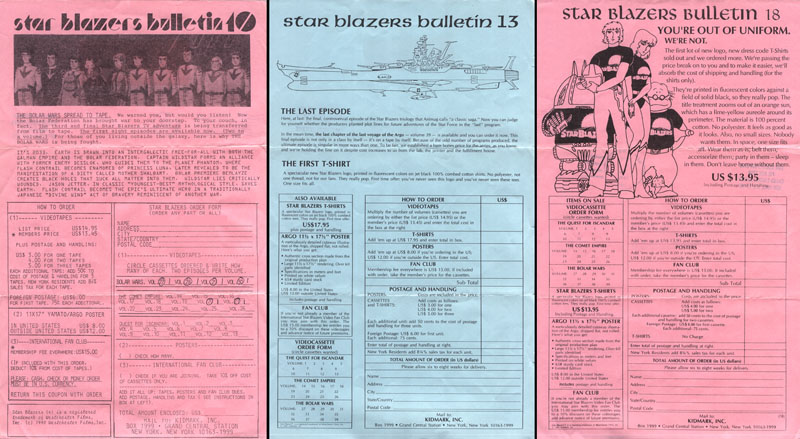 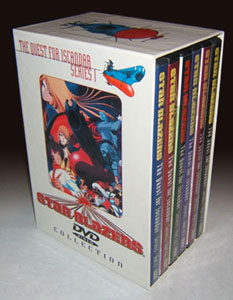 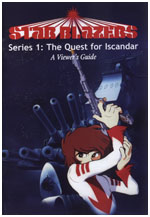 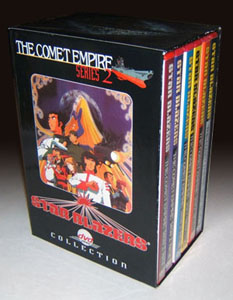 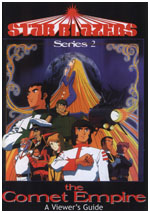 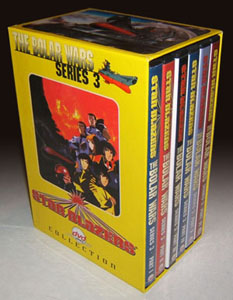 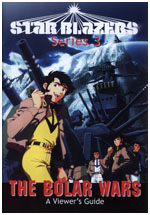 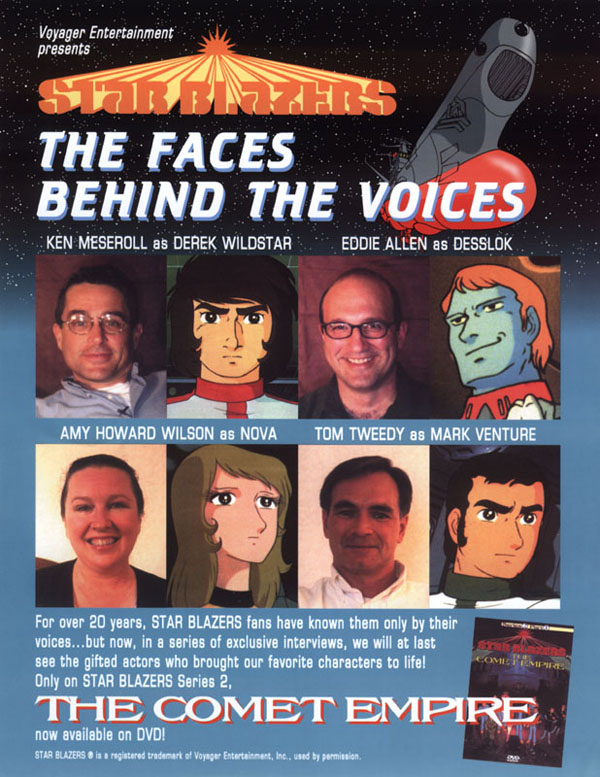