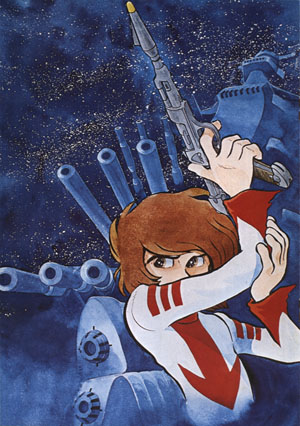 Our special Space Battleship Yamato feature ends here in a discussion with Producer Yoshinobu Nishizaki, which will add an element of news to our coverage…

We originally composed Yamato to have a longer plot and more extensive ideas, but the TV network did not allow us to finish. Therefore, the last episode was considerably rushed. There was a lot removed from the original story.

We had planned for the return from Iscandar to occupy 6 episodes. Instead, after Yamato passed Planet Balan we jumped to the battle at the Rainbow Star Cluster and went immediately to the Large Magellanic Cloud after that. The original plan was to go through the Small Magellanic Cloud first, to get around the Gamilas front line. That was going to take another 6 episodes.

So when I thought about writing a sequel, I wondered if we should go back and fill in those missing episodes, or start on Earth and go into a new story. In any case, the work of writing a sequel is starting now.

I started Yamato with a sense of purpose, to rescue Earth from severe crisis. I brought Leiji Matsumoto in to join Eiichi Yamamoto and Keisuke Fujikawa to do the writing. Without him, we didn’t have enough knowledge about SF design. We wondered who would be good at designing characters and mecha, and his name came up.

I chose Matsumoto primarily for the fine technical aspects of his mechanical design, and his natural way with female characters. But because he was busy with his magazine activity [writing and drawing Yamato manga for Adventure King], it wasn’t possible for him to direct in the production process. 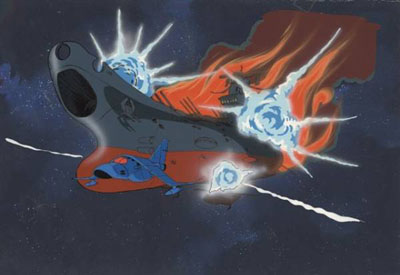 So when I needed a general manager who could oversee the storyboarding, I called in Mr. Noboru Ishiguro as my Chief Director. In particular, Matsumoto wanted battle scenes that looked like the real thing. He wanted to capture the force and texture of mecha in a way that hadn’t been done before.

When you aim a gun for example, you cock the hammer and it strikes the bullet to make it fire. Unless that process has a sense of weight to it, there’s no interest or reality. We put a lot of emphasis on things like that. I had Matsumoto create storyboards to explain it. I also had the animators study various scenes from war movies like The Battle of Britain to get a feel for it.

Then there was the music. Space stories are usually filled with electronic sounds that have an impersonal, distant feeling. Before we are grounded by scientific knowledge, we have romantic dreams about outer space and the Milky Way. Instead of space being cold, we have the feeling that the whole fantastic universe is alive.

When I make a movie, the image is only half of it. It only becomes complete when the other half is added in the sound mix. This is only natural. But in the present anime world perhaps the view of music is different; the story is already 100% and the music takes it to 150%, so musicians are not carefully chosen. 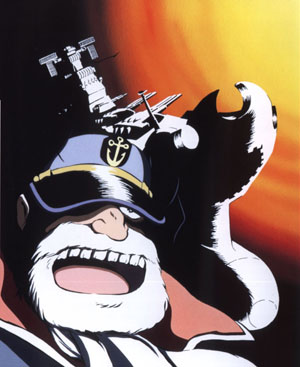 When I thought about what sort of person would be best, I wanted a proven melody-maker whose work appealed to the Japanese heart, and who would also be adept at modern rhythm. And there’s no one like Hiroshi Miyagawa. When I appointed him, I wanted a minor pitch to be the main characteristic of the music, but not a type that would be slow and downbeat. That was his feeling, also. I feel his music gave true heart to outer space.

The story takes place in space, inside a ship, but it’s a home for human beings rather than a big lump of iron called Yamato. It was necessary for the music to communicate the human drama.

Another important thing was to contrast Yamato with the huge mechanized civilazation of Gamilas. Though Yamato had the ultimate weapon, the wave-motion gun, I wanted to use it as little as possible. I first had the idea for such a weapon in the early Asteroid Ship concept, but it was not as significant. After all, the actions of the humans were more important than the machinery.

This was manifested in the episode where Yamato is stopped by the space mines, and the humans come out to remove them by hand. It’s proof that humans are superior to machinery.

We had the clear-cut themes of ‘sense of duty’ and ‘spirit of adventure,’ but there were two other themes as well.

The first is expressed after Yamato destroys Gamilas. Kodai says that we are taught that victory is everything, but someone is always defeated by this. We destroyed an entire planet when we really should have found understanding and compassion for the enemy; to show them love rather than hate. 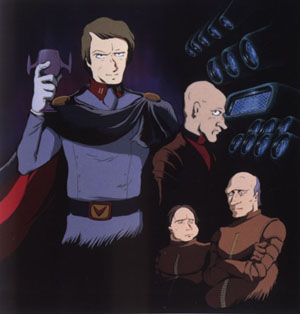 The second is the nature of love, which happens during the return trip from Iscandar when Dessler appears one more time. Kodai’s girlfriend Yuki is killed and while everyone else is happy to see the Earth again, he feels the opposite. He realizes that the love of one person for another is the same as a love for all mankind. He didn’t understand that they were the same thing until that moment. All he had thought about was the mission to save Earth. This scene was very important to us, and we took great care with it.

I wanted to do more with his reunion with his brother Mamoru on Iscandar, to depict it more slowly and carefully. We would see a how a man who lived only for duty could change when he finds love. Then the love between Kodai and Yuki would have carried more weight.

There is the scene where he is holding her at the end and bursts into tears. Out of all 26 episodes, that was the part I most wanted to do. We did it, and she revives, but I still think it wasn’t enough.

I received a lot of letters from fans who were upset that we didn’t get to do all 39 episodes. I really wanted to make them, and it’s very regrettable. But the demands of this project were incredible. Producers had nervous breakdowns and animators collapsed on the job. I want to give my heartfelt appreciation to the entire production staff, especially to everyone whose name appears in the credit list.

Judging by the feelings of those who worked on Yamato, I think it achieved about 40% of its potential. 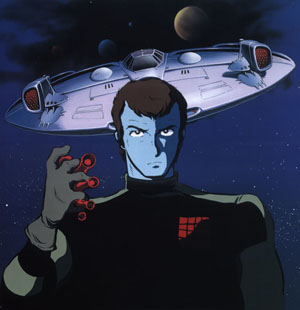 It’s worth noting that in addition to Miyagawa’s excellent music, the sound effects were exceptional. Yamato wouldn’t have come into existence at all if not for the concentrated effort of the entire staff.

As for the future, a movie is planned for release this summer in both America and Japan, though the American version doesn’t have as much of Captain Okita’s life and death struggle in it. Toshio Masuda, the great master of Japanese cinema who made the domestic scenes in Tora Tora Tora, gave all his energy to the editing. It will be about 2 hours long.

It’s not just a compilation, it expresses all the themes that I talked about here. It is completely true to the original story.

(As told to the editorial staff by Yoshinobu Nishizaki)

Thanks to the enthusiasm and support of the staff, Yamato is starting up once again. As described here, Yamato will be on display both inside and outside theatres. Prior to the premiere in Japan, the overseas edition will screen at the Cannes Film Festival.

Furthermore, a long-awaited LP will be released in July from Nippon Columbia. The production staff worked hard to combine music, sound effects, and scenes.

In late July, the Yomiuri TV network will begin an evening rerun of the series.

It is Mr. Nishizaki’s intention to hold special screenings of the movie in a first-rate theatre, along with his earlier production Wansa-Kun. He can be justly proud that the combination of music and animation he pioneered in Wansa-Kun came to fruition when applied to Yamato.

Also, a nationwide survey is being conducted for the founding of an official Yamato Fan Club. Information will likely be released along with the movie. Our editorial staff will want to know about this as well!

We intend to write Yamato articles again when we have new information to convey. Look forward to it!

Continue to OUT’s next interview with Nishizaki 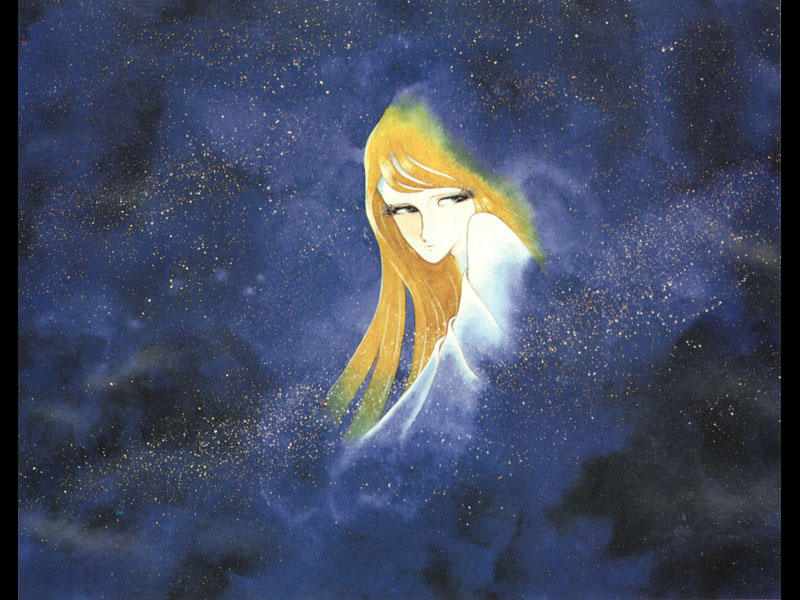