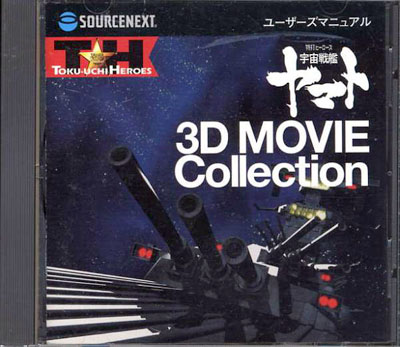 This release was less a game than a showcase of the amazing animation and CG resources that were created for its immediate predecessor, Typing Warp. It is the only Yamato typing game released exclusively for Windows; all others were made for both Windows and Mac. 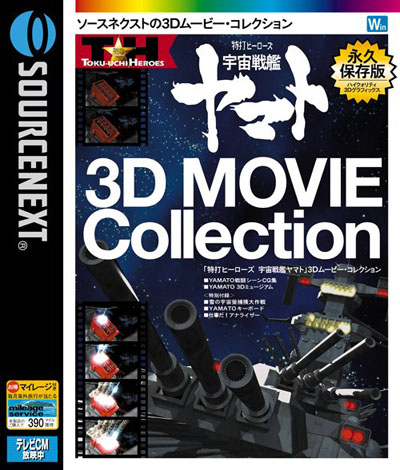 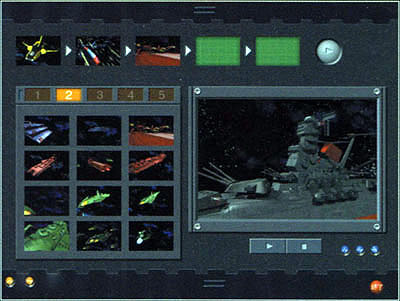 The movie viewer was a simple interface with a visual menu on the left and a viewing window on the right. A full-screen viewing option was also available. A total of 60 movie clips could be accessed via five menus, and any five clips at a time could be lined up across the top and played in sequence. 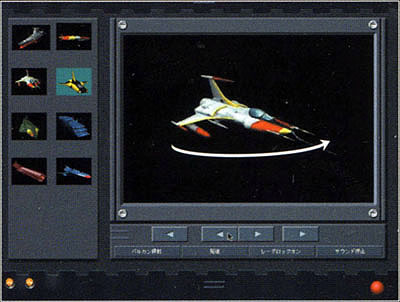 The second most prominent feature was a 3D model viewer in which ten different spaceships could be turned and viewed from any angle. This was very similar to a feature that had been created for the earlier Master Edition CD Rom, but with higher-resolution models built for the movie clips. 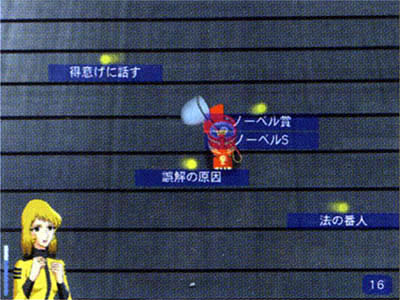 One actual typing game was created especially for this release in which glowing starflies flit across the deck of Yamato. Typing the text that flits with them allows Analyzer to scoop them up in his net as Yuki cheers him on. 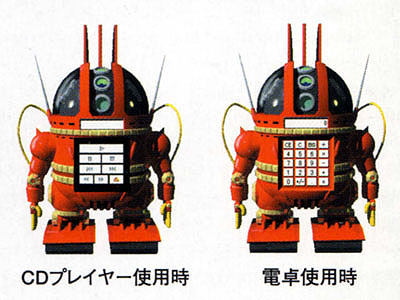 Rounding out the software was a pair of Analyzer interfaces; one to play Yamato music tracks and another to function as a calculator. The next Yamato release from Sourcenext would take six months to appear, the ambitious and expansive Dispersion Wave-Motion Gun. A second edition of the Movie Collection followed hot on its heels to wrap up the product line in style.. 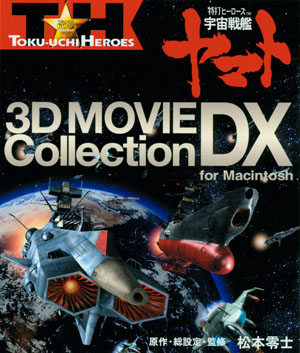 Sourcenext’s final release was a second edition of the 3D Movie Collection containing CG movies derived (and expanded) from Wave-Motion Gun. It re-used the player from 3D Movie Collection and provided unlimited access to all of the spectacular animation created for the Battle of Saturn sequences.

Two movie player interfaces contained a total of 77 movie clips (some long, some short) that could be viewed full screen or set to run in blocks of five. There was also a goofy bonus game titled Yamato Whack-a-Mole Operation in which Analyzer and Mi-Kun popped up to be hammered down by quickly hitting number keys while Yuki and Dr. Sado watch approvingly. Playing it would make you feel sadistic if it wasn’t so much fun. 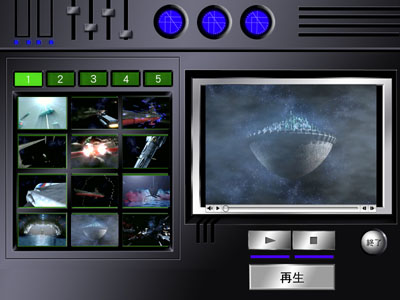 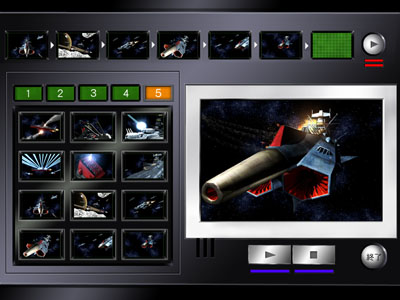 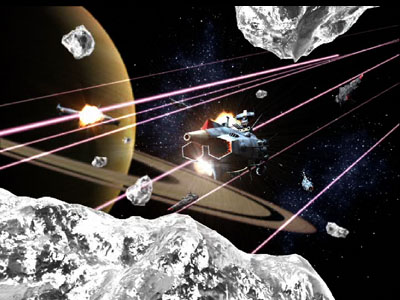 CG still from the Battle of Saturn 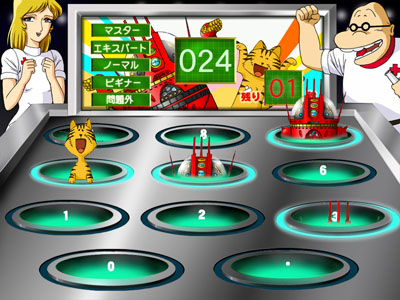 Mousepads released with Typing Warp and the Typing 3-Pack in 2001.