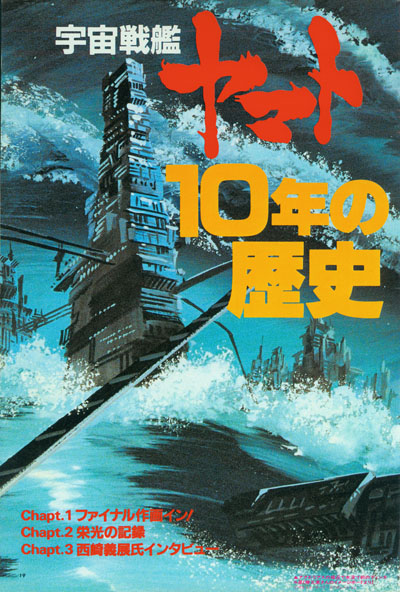 “The son surpasses the father” is the theme (Mr. Nishizaki)

The revival of Juuzo Okita

“Okita revives in The Final Chapter.” When this fact was announced to fans from the mouth of Yoshinobu Nishizaki himself on June 12, the hall was stirred. This was natural, since in the last TV episode of the first series, Juuzo Okita succumbed to space radiation sickness and died peacefully just before the return to Earth. Why does Okita revive now? As fans, we candidly asked this question of scripwriter Hideaki Yamamoto. 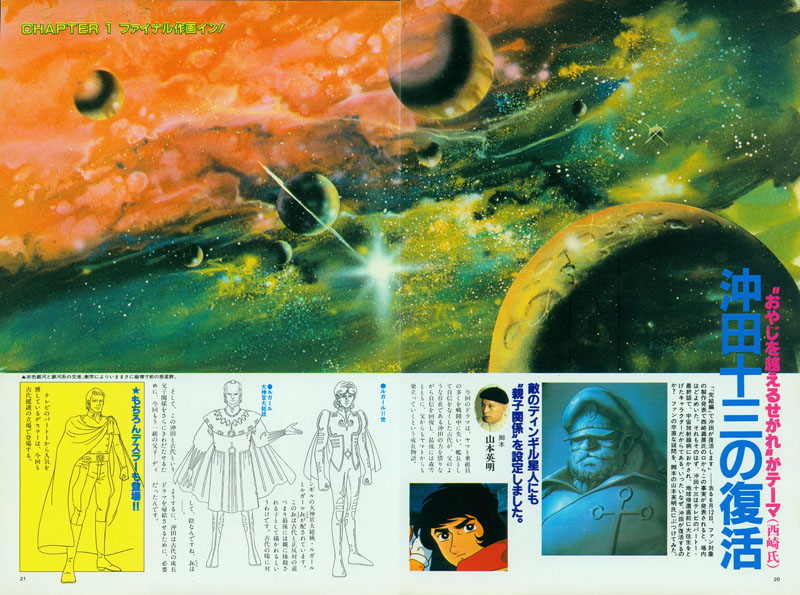 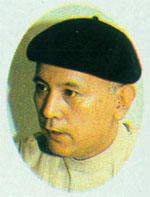 A “parent-child relationship” is also assigned to the enemy Dengilians

In the story, many of the Yamato crew are lost in battle and Kodai loses his confidence as the captain. He regains it with the help of Okita, who has the presence of a father, along with Yuki Mori, and it’s a coming-of-age story about leaving the nest from Yamato, and also from a father.

And, in order to further highlight the paternal relationship of Okita and Kodai, there is another father and son set – Great Emperor Lugal of Dengil, and Lugal Jr. This Jr. is depicted the opposite way from Kodai, as a child who is abandoned by his parent in the end. The Jr. is yin to Kodai as yang. In short, it was necessary in order to allow the growth story of Okita and Kodai come to a conclusion.

Of course, Dessler appears, too!!

Dessler, who has gained popularity since the first TV series, appears in a position to support Kodai this time. 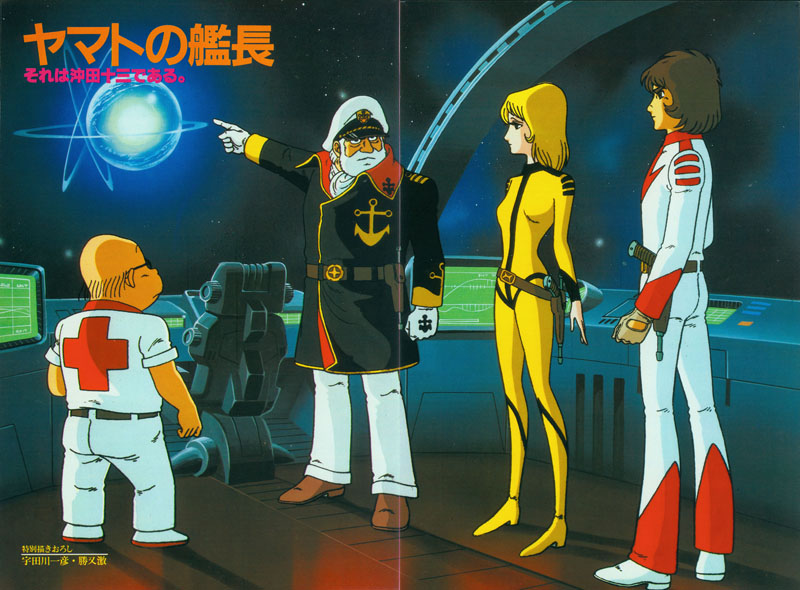 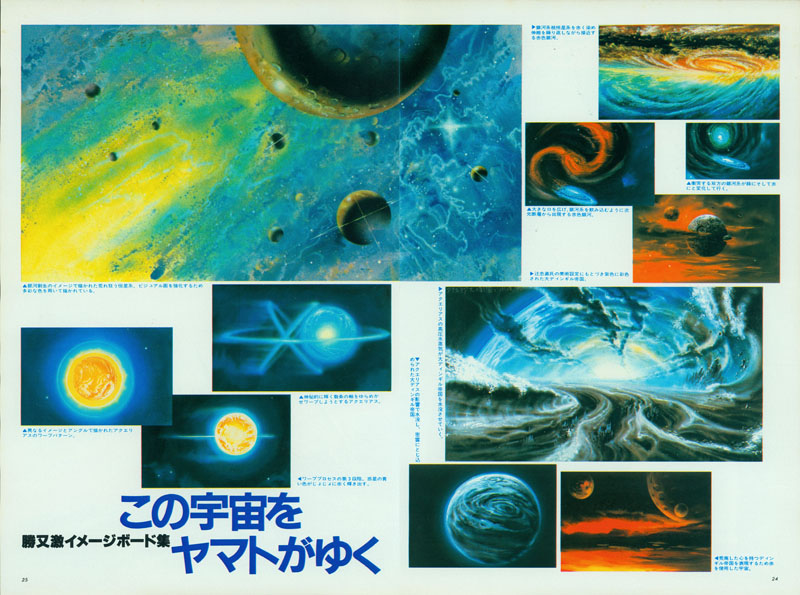 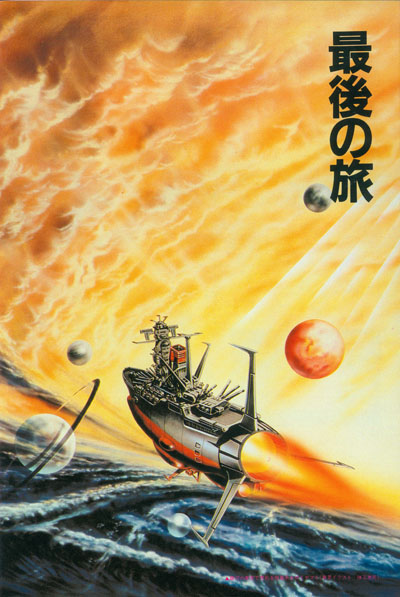 Continue to the next part: “Record of Glory”