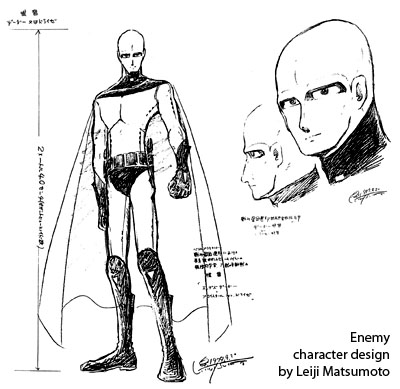 Dessler’s remaining fleet is heading to the Planet Gamilas.

Dessler: “Even the Earthlings could revive the devastated Earth. Is there anything the great race of Gamilas cannot do?”

Approaching the mother Planet Gamilas, Dessler attempts to communicate with Starsha after the long interval.

The communication is interrupted. A mysterious fleet appears and a fight ensues. Communication with Starsha is restored. Starsha and Mamoru Kodai inform Dessler of unusual activity on Gamilas.

The Dessler Fleet approaches Gamilas. Dessler is astonished. Work stations there deploy dozens of squadrons. They bury huge anti-gravity anchors in the ground and try to pull the entire planet apart. Drill missiles excavate the underground.

Enraged, Dessler orders an attack. The enemy’s mother ship counterattacks, dispatching fighters. While they are fighting, a disaster occurs and Gamilas begins to break up.

The two fleets stand off and Dessler communicates with the enemy. The enemy says no interruption of their work is allowed. They are from Dark Nebula Uralia, located at the center of the galaxy. Their purpose is to obtain Iscandarium, a radioactive substance on Gamilas. They say they will tow Gamilas to Uralia.

Dessler renews his furious attack. The enemy loses control of the anti-gravity anchors and Gamilas explodes.

Dessler, with great regret, heads for the Planet Iscandar. The enemy work squadrons follow. The crusts of both Gamilas and Iscandar have the same components. 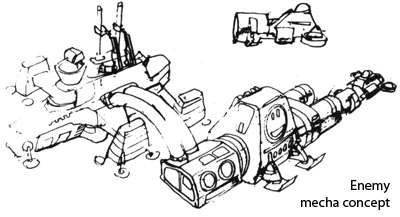 Mamoru Kodai makes a counterattack in cooperation with Dessler and destroys the work squadrons. However, one drill missile gets deep into the planet. The missile causes a chain-reaction of Iscandarium. Tachyon particles gush out of the crust, propelling Iscandar through space. Leaving its orbit, it accelerates to light-speed.

On Earth, Kodai and Yuki are at their wedding ceremony. They are informed that Iscandar faces danger. Some express doubt about Dessler’s communication, but Yamato launches to investigate.

The Auto-Planet Goruba is floating in empty space. Small spaceships return and report in. The towing operation of Gamilas has failed, and the planet exploded. While working on Iscandar for preparation of towing, they were attacked and lost their entire work squadron. Admiral Gabochin becomes upset and gives an order to Gabov, the Chairman of Combat, to search for Iscandar. The Dark Nebula Uralia needs Iscandarium to carry out its galactic war.

Dodging their way through the Earth defense network, the newest Dark Nebula fighters break into Earth’s territory. They surrender when they approach Yamato. The pilot is Lieutenant Bedenko, a Uralian fighter. He deserted from the oppressive Uralia.

Iscandar hurtles out of control; the chain-reaction of Iscandarium in the crust spouts more tachyon particles. Finally, the planet exceeds light-speed and warps.

The following chase includes repeated warps, a newly-forming cluster of stars, and a red giant. (As in previous drafts.)

Yamato and Dessler conduct a joint operation to pursue Iscandar. They learn that the planet’s crust is filled with tachyon particles; the pressure must be decreased by releasing them, otherwise the planet itself will explode. 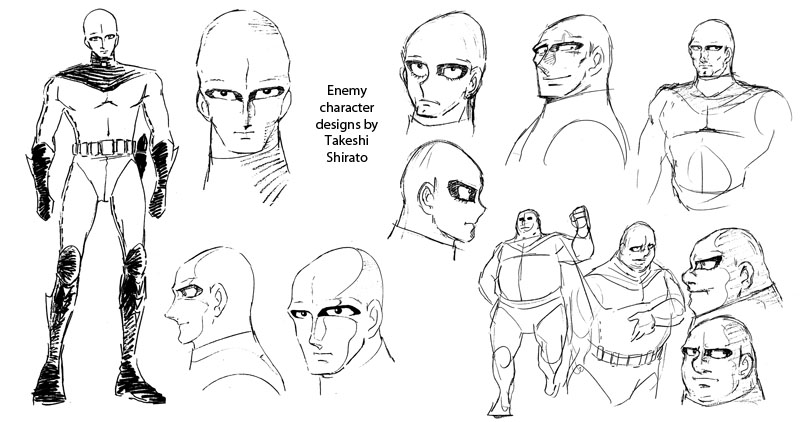 Yamato and Dessler are engaged in double operations, one to rescue Iscandar and the other is to fight against the forces from Uralia. They are both at a disadvantage.

Yamato tries to rescue Mamoru, Starsha and their baby, but the offer is rejected. Starsha is willing to die where her people rest. Starsha invites Mamoru and the baby to a room equipped with an escape system and stays there with them. She leaves the room and pushes the launch button.

Mamoru and the baby are rescued by Yamato, and Goruba attacks. Both Yamato and Dessler’s ship are heavily damaged by the enemy’s overwhelming power and lose their navigation capability.

The Planet Iscandar surrenders. Goruba is approaching the surface. Starsha, while thinking of Mamoru and the baby, activates the planetary destruct system in an underground block.