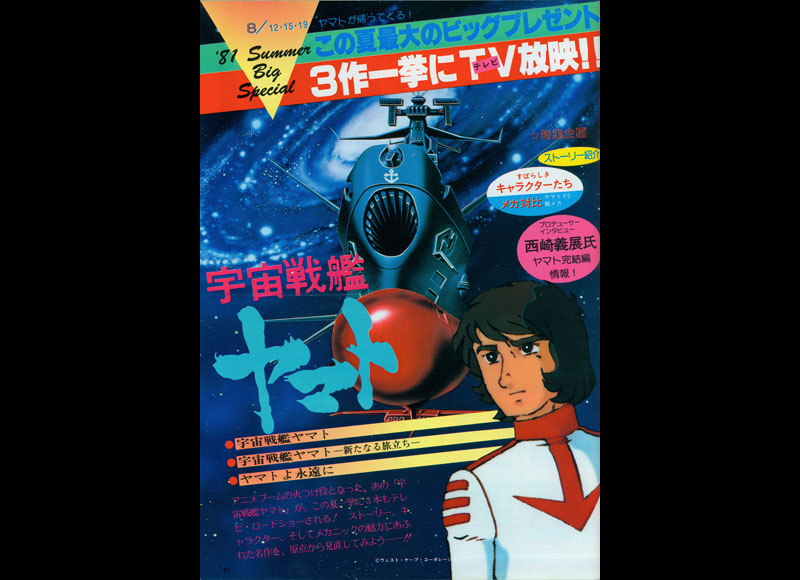 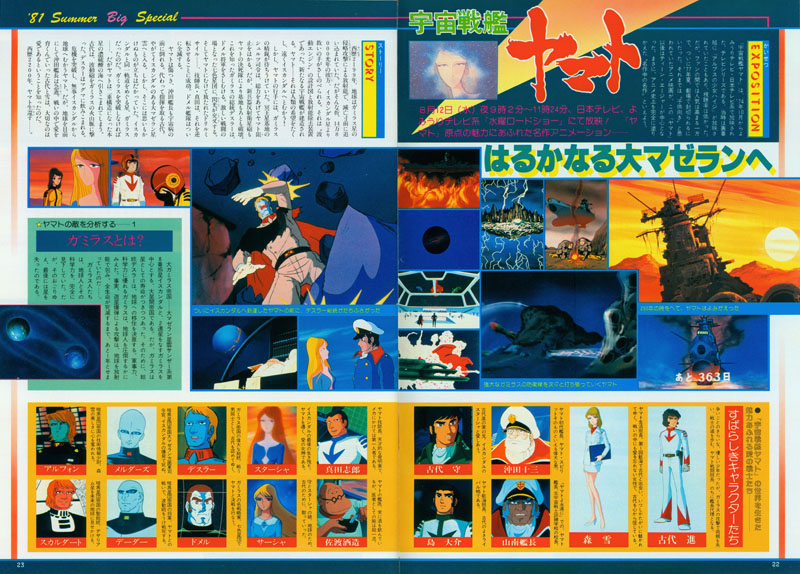 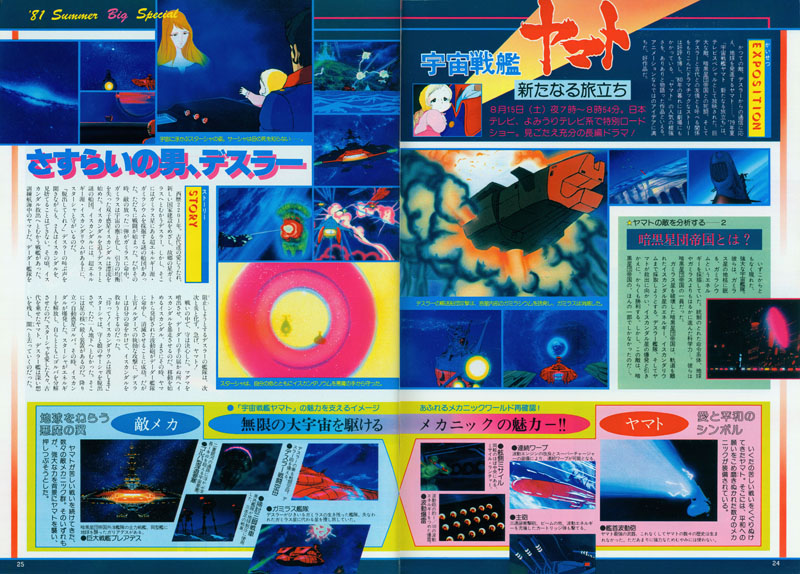 Be Forever and producer interview 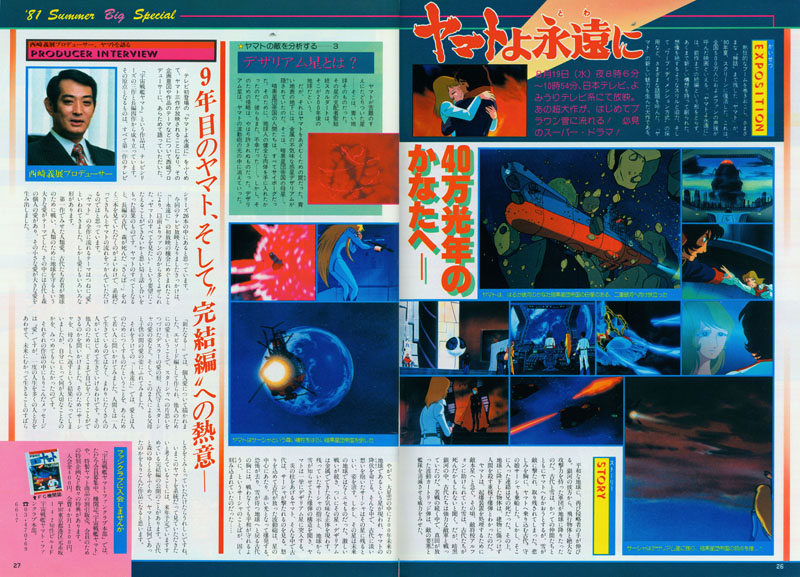 Excitement for the 9th year of Yamato and the Final Chapter

Three works of Yamato will be broadcast, including Be Forever Yamato‘s first appearance on TV. We talked again with Producer Nishizaki about the theme and his future plans.

The Space Battleship Yamato saga consists of four feature-length films and three TV series. It was the first 26-episode TV series that was the origin of it all. The opportunity for the first broadcast of Be Forever Yamato was the result of discussions with the station after many fans told me, “I want to see all of Yamato” and I had to answer their demands. If they want to see it all, I recommend the three movies, excluding Farewell, in which Kodai and Yuki died. I think this will let them understand the streamlined story of Yamato.

The theme that flows through all of the Yamato productions has always been “love.” However, there are various forms of love. The first work showed love for humanity. Kodai and other young people fought for Earth, so the great love of protecting Earth for humans was the theme. There was also the personal love of Kodai and Yuki, a small love that produced a great love.

The New Voyage was about personal love. That episode featured the appearance of the lovers Mamoru Kodai and Starsha, and Dessler’s unrequited love for her. It also touched on the love between these two parents and their child. With the current of those themes, in Be Forever Yamato we wanted to tell young people that love is a devotion to others. Human beings cannot live alone, and can only be truly alive with other people around them. It asked how far you could go to serve others.

As a result, we had to return Sasha to her mother, but we want young people to think about what is important to them. We included our message about “love” in every work, but I’ll be happy if they understand the greatness of life, one life that builds the future in cooperation with many others.

I’d like you to see Yamato systematically now, since the premiere of the final chapter in the series is scheduled for next year. Along with the future of Kodai and Yuki, I think it will become the work that incorporates what Yamato is.