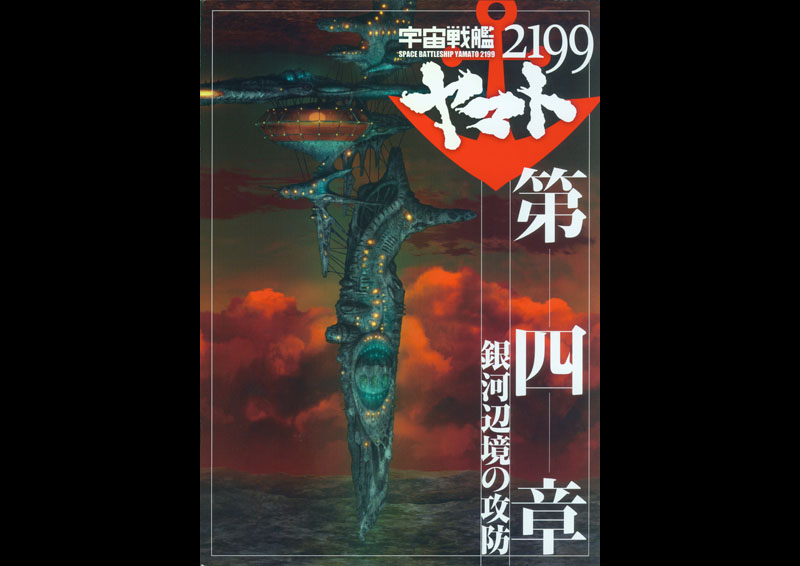 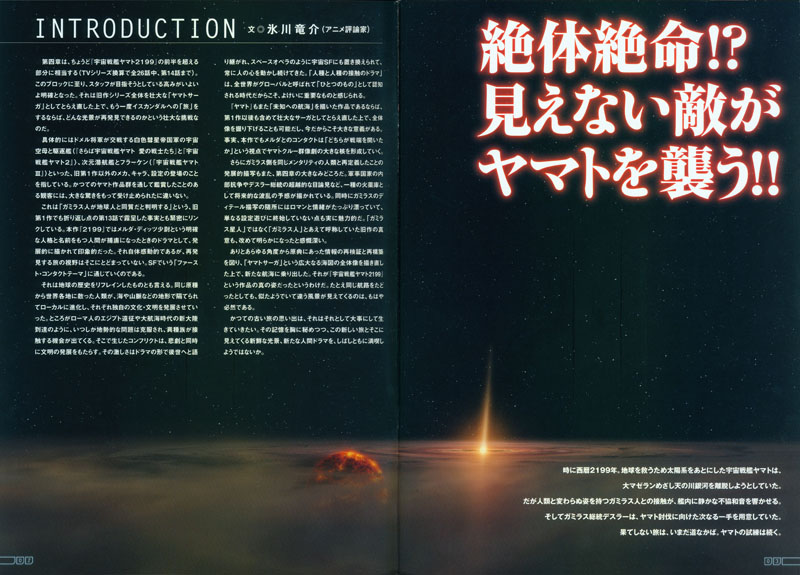 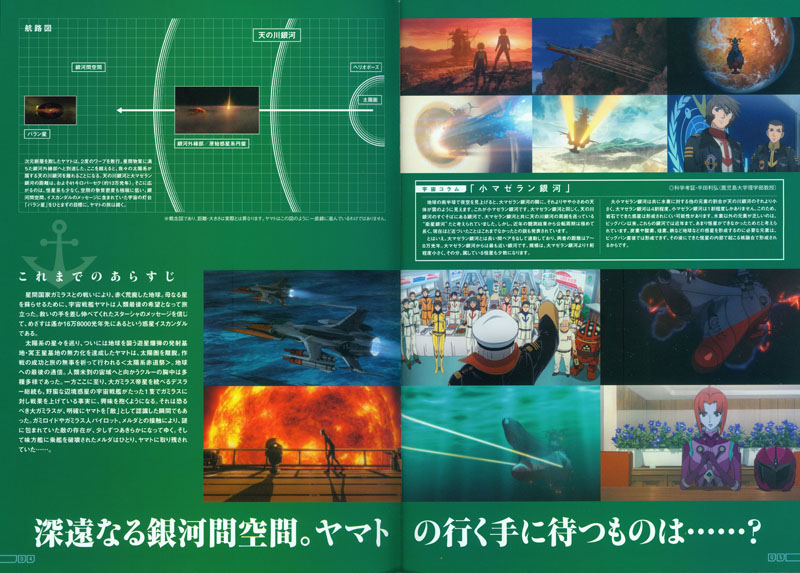 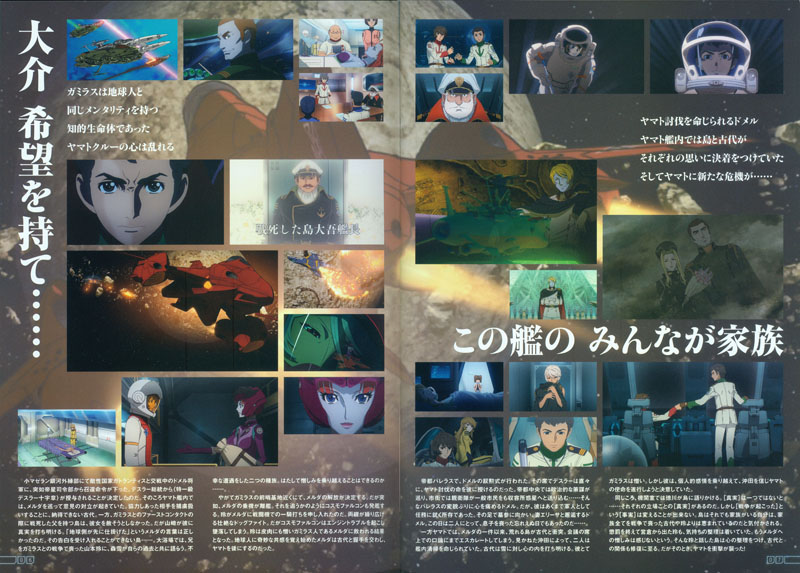 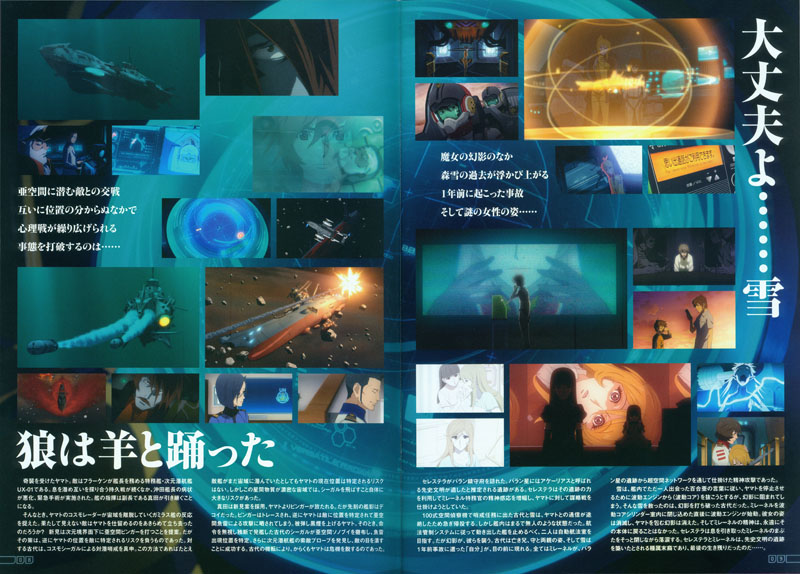 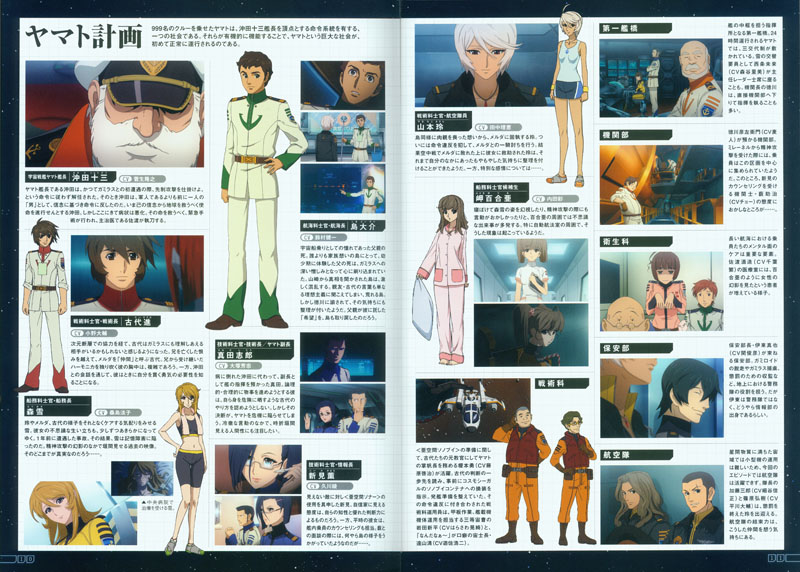 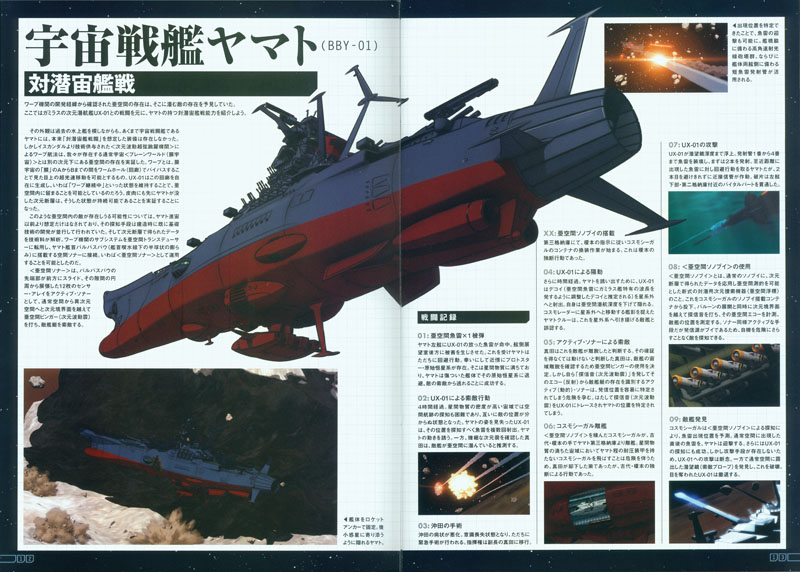 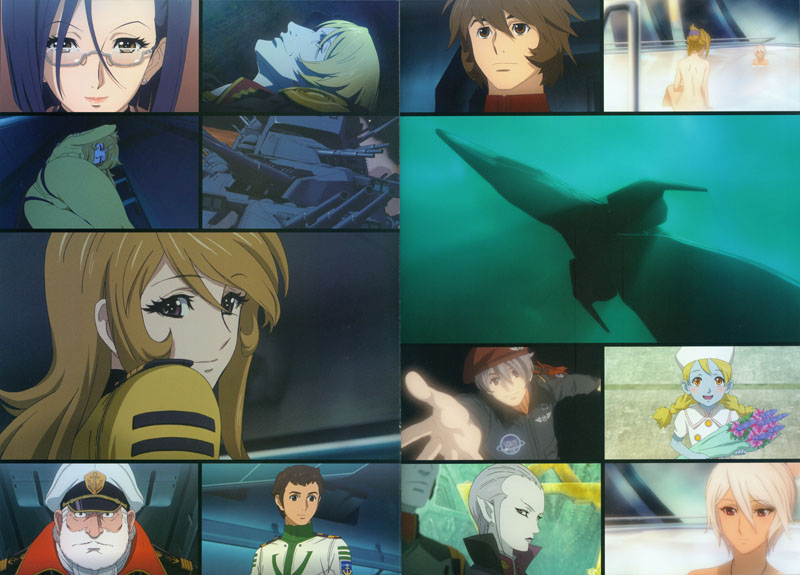 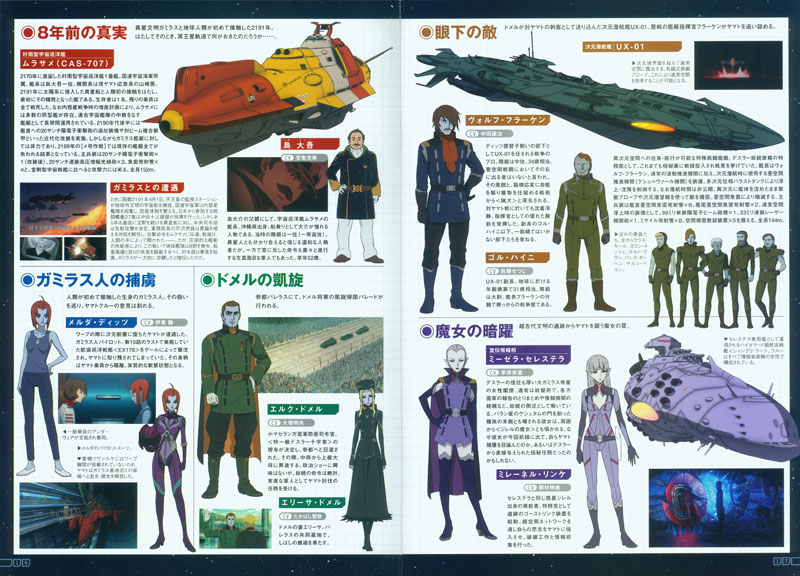 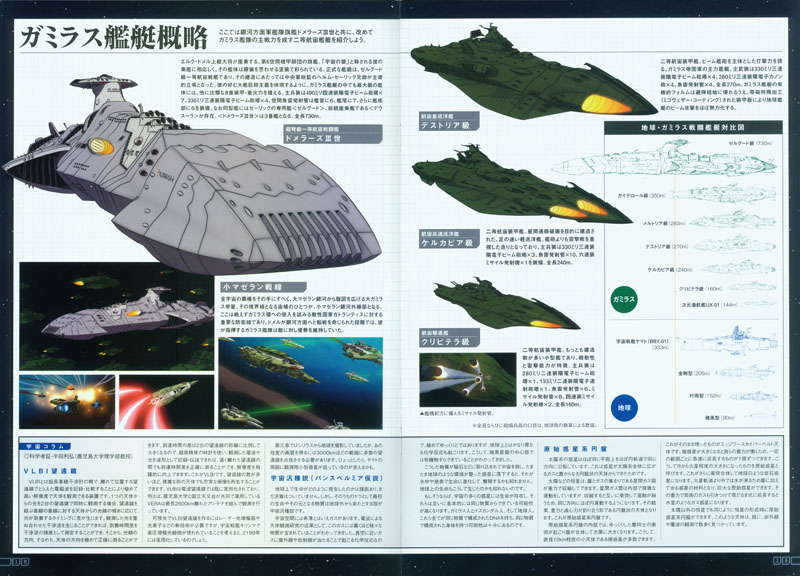 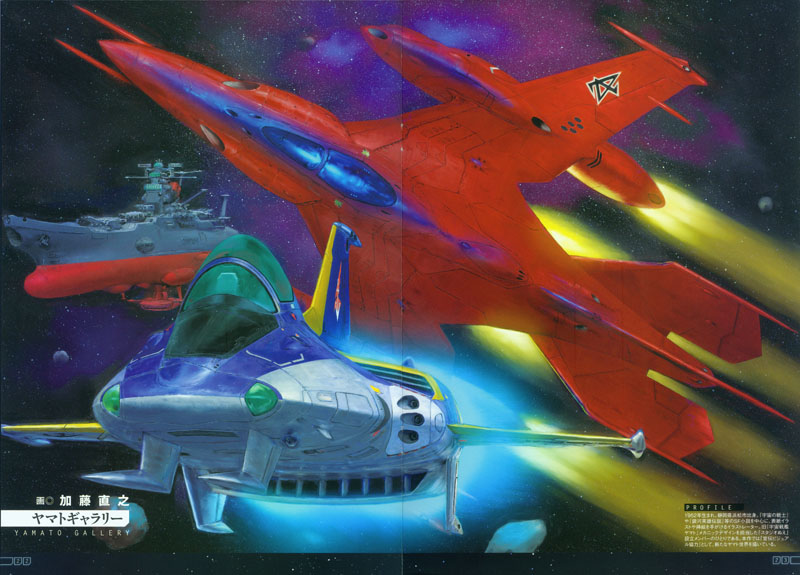 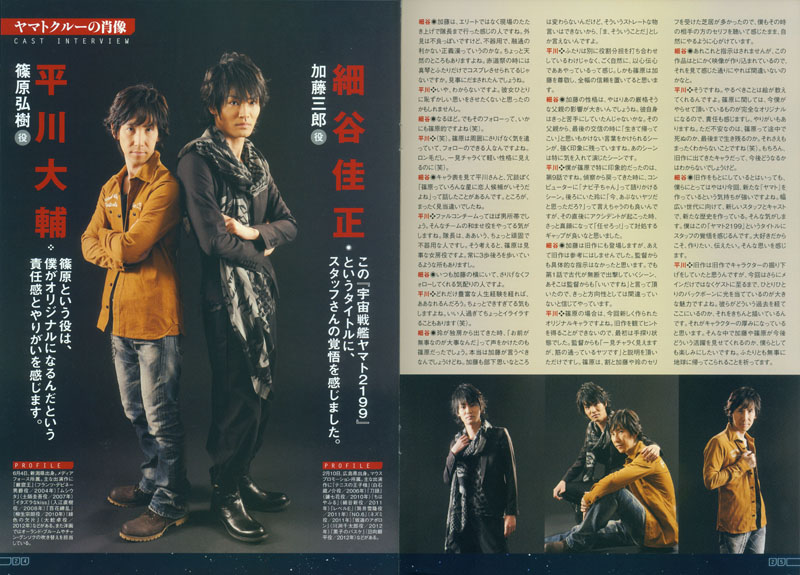 “For the role of Shinohara, I feel a sense of satisfaction and responsibility toward the original.”

Hosoya: Kato feels like someone who came up through the ranks to become a captain, rather than an elite. Although his appearance seems defective and somewhat awkward, he’s a person with a strong sense of justice, if a bit rigid. There is also a normal side to him occasionally. He and Makoto Harada were the only two people who did cosplay at the border-crossing ceremony. It was a great switch.

Hirakawa: I don’t know. Maybe he just didn’t want her to feel ashamed.

Hosoya: I see. Still, covering for her like that is definitely a Shinohara sort of thing to do. (Laughs)

Hirakawa: (Laughs) Shinohara’s the sort of guy who can easily adapt to his surroundings and follow along. Even though, with his long hair, he appears at first glance to be a flashy, lightweight character. (Laughs)

Hosoya: Upon seeing how the character looked, Hirakawa joked, “Shinohara looks like he’s got lovers on a bunch of different worlds.” However, it was completely misguided. 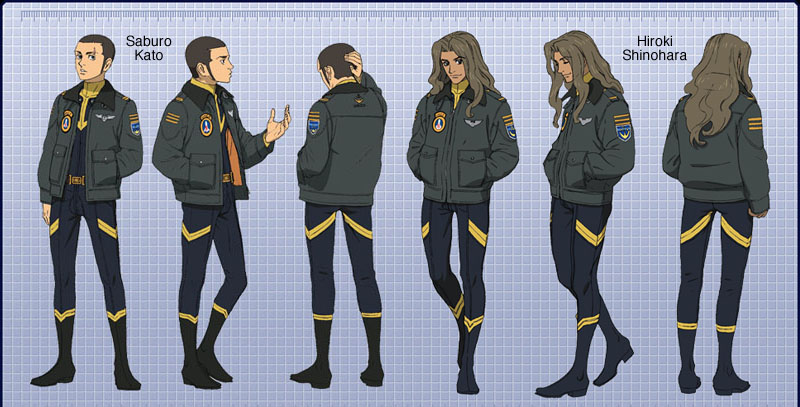 Hirakawa: The Falcon team is mostly a men-only club. I get the feeling he’s the guy who keeps the peace in it. The captain is a bit stubborn and awkward. When you think about it, Shinohara is a brilliant right-hand man. The kind that likes to walk three paces behind.

Hosoya: He’s always ready to back Kato up and follow along.

Hirakawa: Someone with rich life experience can turn out that way. He’s almost too good to be true, isn’t he? Sometimes someone who is too nice can get a bit irritating. (Laughs)

Hosoya: Shinohara is the type who would say, “It’s more important that you’re safe” when Rei came out of solitary confinement, but Kato actually said it. Kato’s affection for his subordinates is unswerving, but he has such a straight way of talking, he’d never say, “well, that’s how it goes.”

Hirakawa: These two don’t necessarily share the same role, but they have a very natural rapport. Besides, Shinohara respects Kato and places complete trust in him.

Hosoya: As for Kato’s character, I guess he doesn’t have the overbearing influence of a strict father after all. He must surely have a soft spot somewhere. That time he communicated with his father, he didn’t say, “I will survive and return,” but it still had that strong impression even if the words were not spoken. I paid particular attention to that when I played the scene.

Hirakawa: I was especially impressed with Shinohara in Episode 9. In the scene when he comes back from reconnaissance, he addresses his computer as “Naviko-chan.” It’s funny when he says to Rei riding in the rear, “Just now, you were thinking that I’m nuts, weren’t you?” But when the accident occurs immediately after that, he turns dead serious and says, “Leave this to me!” I think it was a good way to deal with that gap.

Hosoya: Kato appeared in the original work, but I didn’t dare refer back to it. And I didn’t get any specific instructions from the director. But after the scene from Episode 1 where Kodai launches without permission, the director told me “good,” so I believed that I was on the right track.

Hirakawa: In Shinohara’s case, he’s a newly-created character this time. Since I couldn’t get any hints about him from the original, I had to grope around at first. The only explanation I got from the director was, “He seems kind of cheap and flashy at first glance, but he’s a level-headed guy.” Because there were many occasions where Shinohara and Kato played off each other, I listened to the lines and got the feeling of a partnership, so I keep it in mind to do that naturally.

Hosoya: We don’t get directions to do this and that, but since the images have a lot of dense information, I just went with the impression I got from looking at him and had no problem at all.

Hirakawa: That’s right. The pictures tell you what should be done. Since the part I play for Shinohara is a complete original, I feel responsibility and fulfillment. But I have some anxiety over whether Shinohara will die along the way or survive until the end. I don’t know at all, either way. (Laughs) Of course, even if it was a character who came from the original, I still wouldn’t know what will happen in the future.

Hosoya: For us this time, even if this is based on a previous work, we have the feeling of making a strong new Yamato. This staff and cast is making a new history for a broad generation. I feel the resolve of the staff in Yamato 2199. We do it simply because we love it and want to convey that love. That’s how we feel.

Hirakawa: I think the old show really dug down into the heart of the characters, but this time around we’re digging far more into the guest characters as well. Shining a light to get down to the backbone of each one has a great fascination.

They’re properly depicting what kind of past they’ve had. I think that brings more weight to the characters. I’m also looking forward to what Kato and Shinohara will get up to in the future. I hope we both get back to Earth safely. 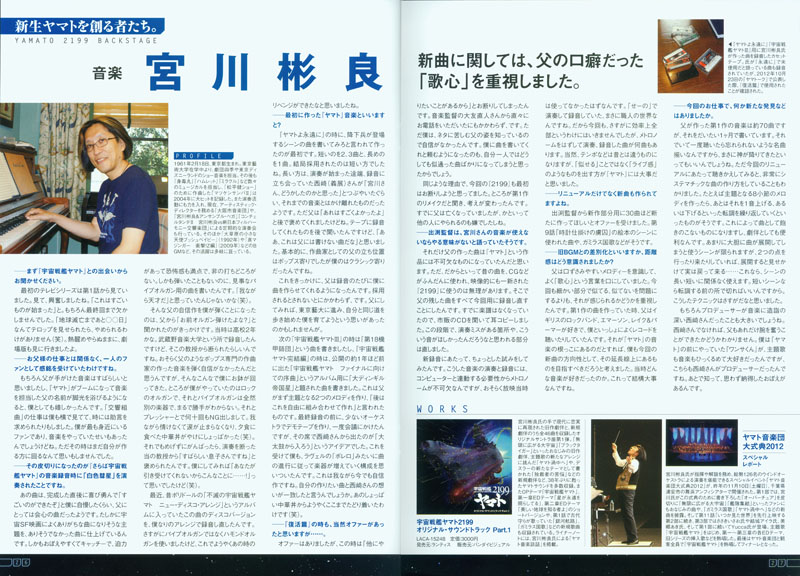 Click here to read this interview with Composer Akira Miyagawa. 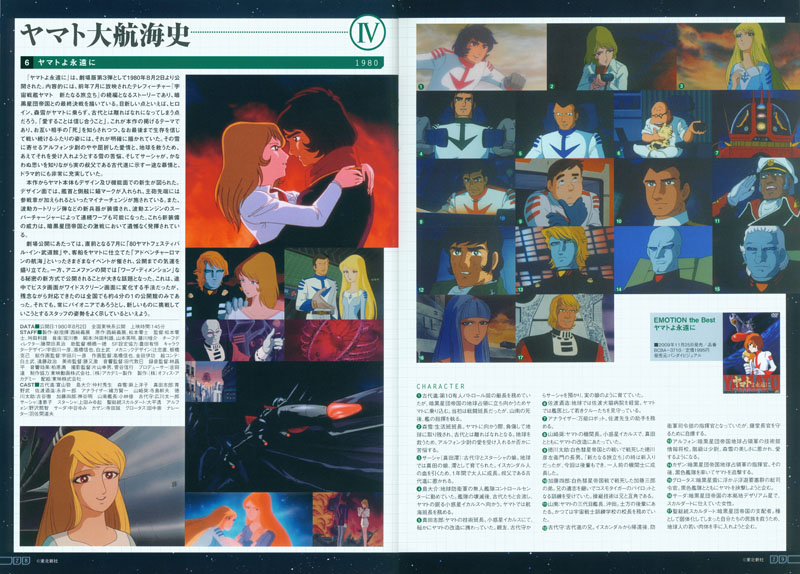 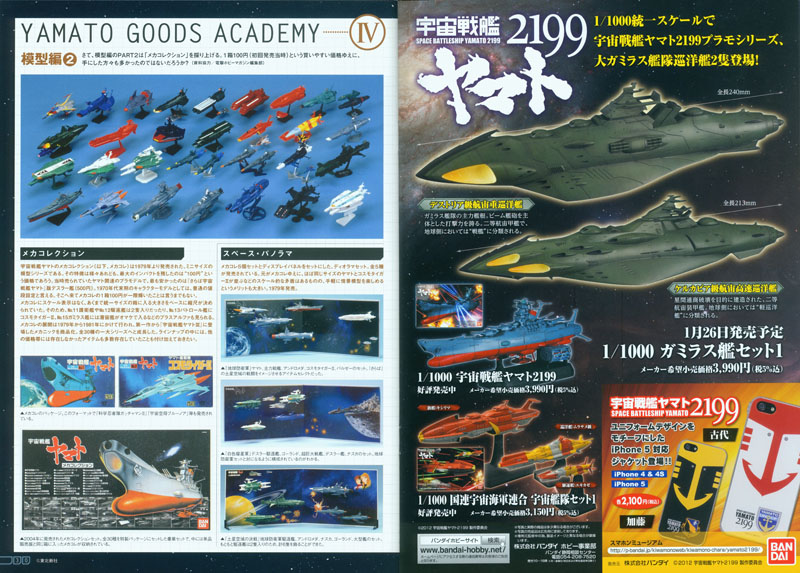 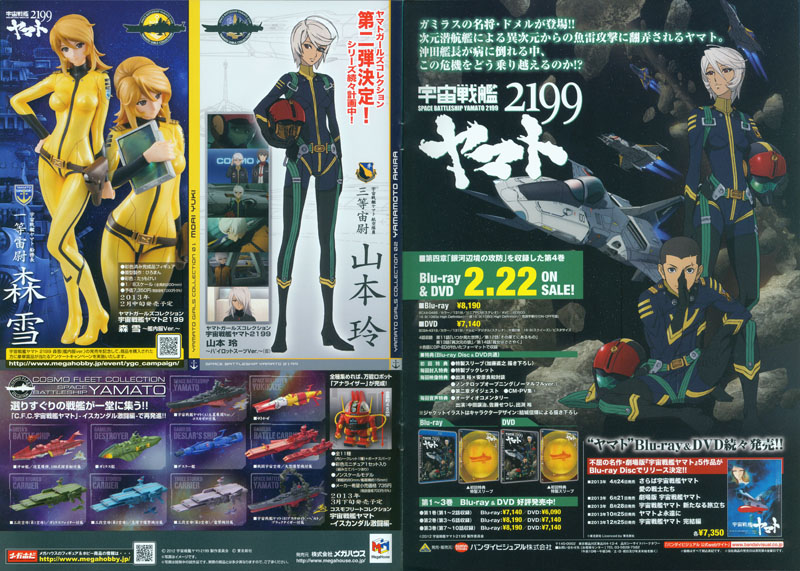 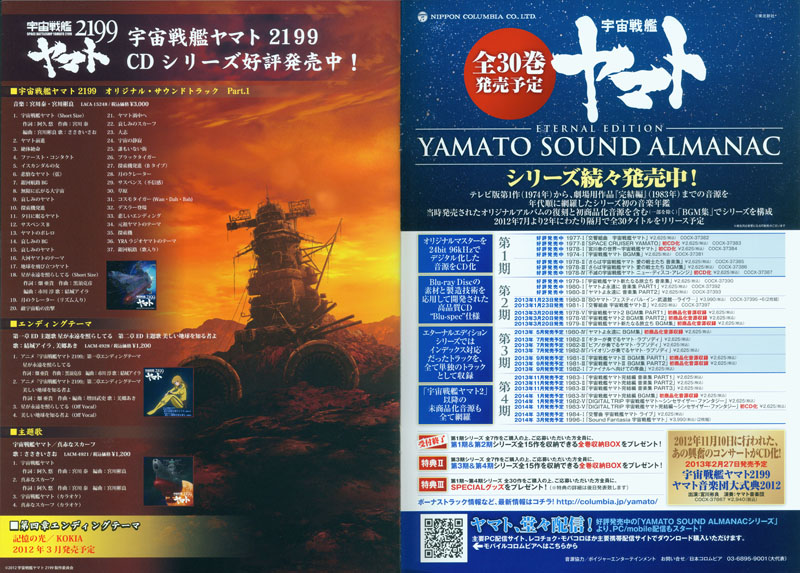 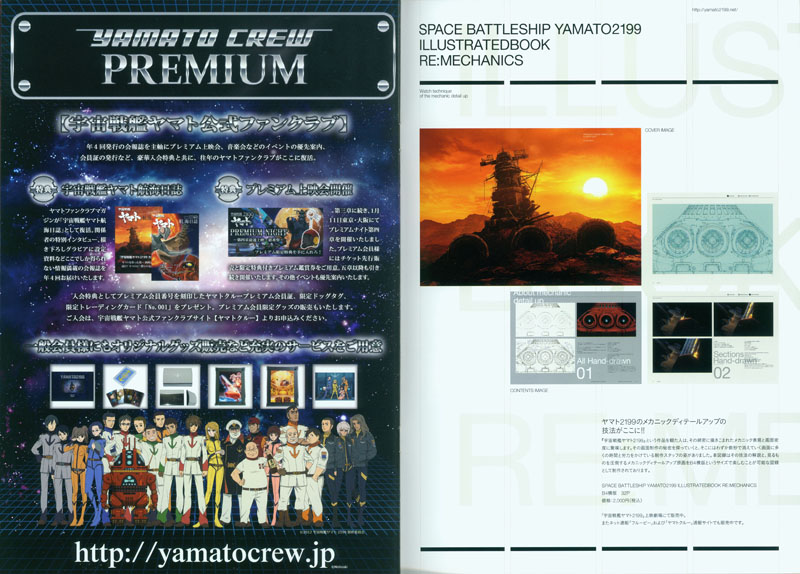 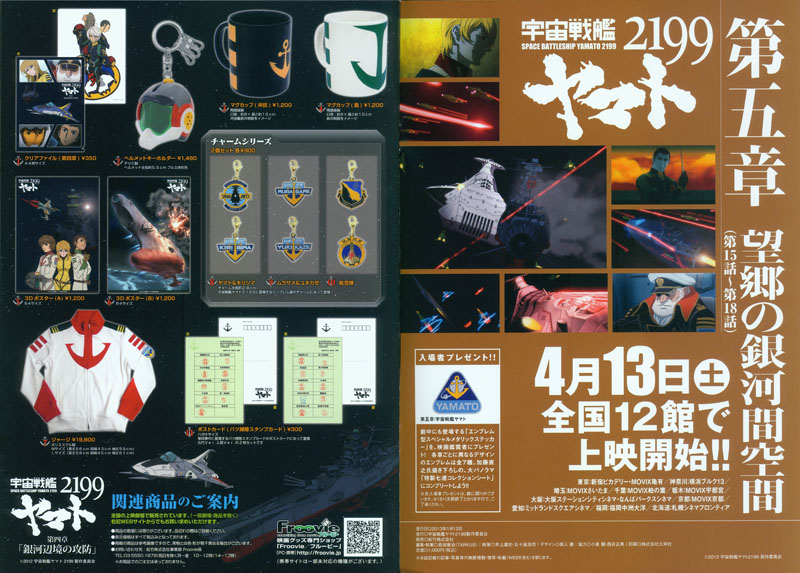 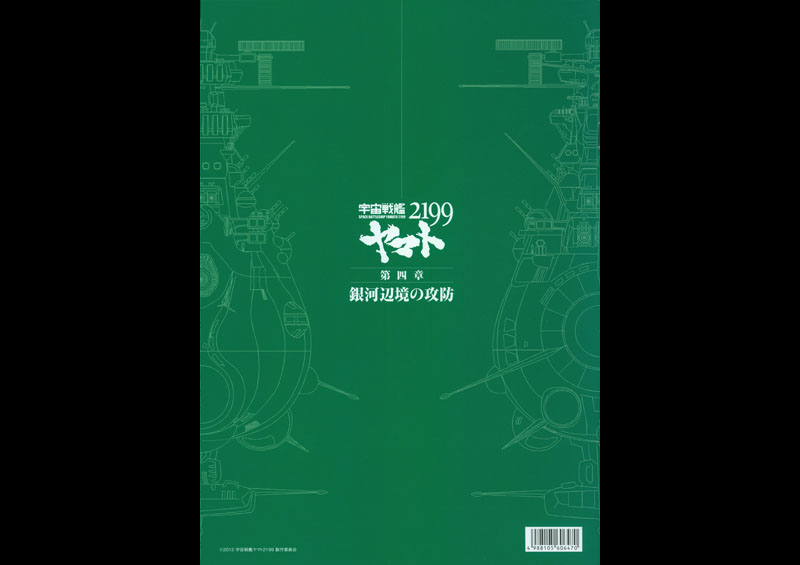