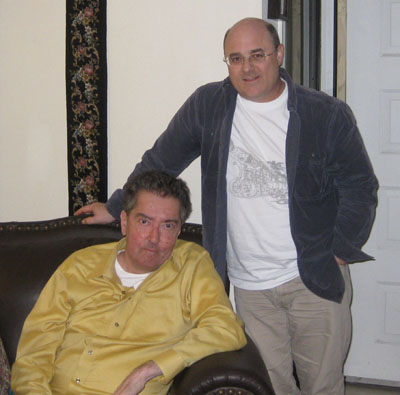 Few anime fans in general – and Yamato fans in particular – have been at it harder or longer than Mr. Edward Hawkins. This is his story.

In this series of half-hour audio segments, Ed takes Cosmo DNA editor Tim Eldred (standing, at right) on a journey that includes his first discovery of anime culture in the 70s, the building of a world-class collection, his cutting-edge presence at SF conventions in the northwest, events that took him across the country and back again, and the lengths one will go to follow the spirit of Yamato.

The conversation took place over two days, February 1 and 2, 2014 at his home north of Seattle, WA.

Session 1: Where Life Takes You

Nature takes its course when carnal activity between two cats leads Ed to his first discovery of anime in the 70s. From here to his co-founding of the “Anime Triad” in the 90s, Ed traces his history from neophyte to acolyte.

During the 1990s, the “Anime Triad” set and reset the standards for anime presentation at SF conventions across America. Here, Ed discusses what they accomplished as the digital revolution took hold.

There and back again: Ed’s passions propel him from the northwest to the nation’s capital, where his career twists and turns through the corridors of power. For most people, this would be the place to settle, but Ed’s life had other plans…

YOU can go to Japan without even going there! Ed was one of the first to discover this, and it took his life in yet another direction. But what’s the downside of amassing the collection of a lifetime? Yes, we go there.

Session 2: Yamato for all seasons

After a morning of rummaging through and cataloging part of Ed’s massive collection of anime memorabilia, we sit down and drill deep into the world of Yamato collecting, examine trends that link past to present, and finally confront the inevitable.

Ed’s first contact with Yamato and subsequent discovery of Star Blazers opens up the spiritual message of the series and demonstrates how it communicates to viewers in ways other than language across both time and space.

Collecting Yamato merch before and after the advent of the web were two very different experiences. Here, Ed compares and contrasts, explaining how he went from consumer to broker and assembled a pristine collection.

Pie is served and conversation turns to the future all collectors must eventually face: letting it go. How does one give up the pursuit of a lifetime, what is the ultimate collectible, and what thoughts propel you toward finality? This conversation may be the first of its kind, and certainly not the last. 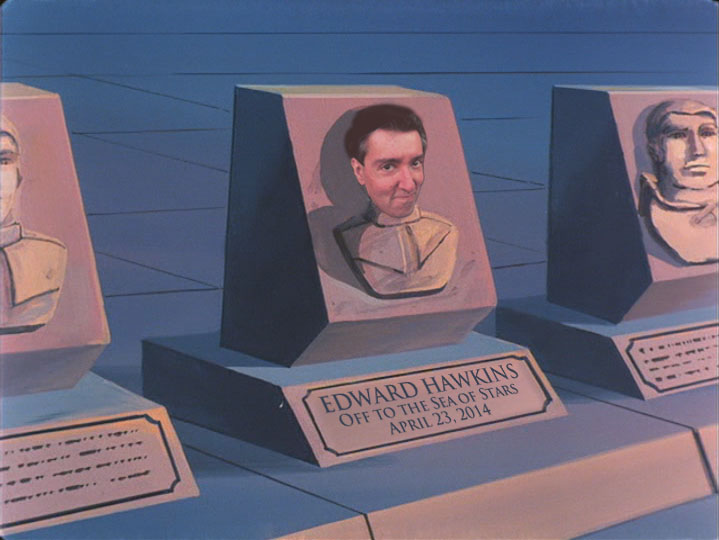 Here are development drawings for the object talked about in part 7. Special thanks to Junichiro Tamamori. 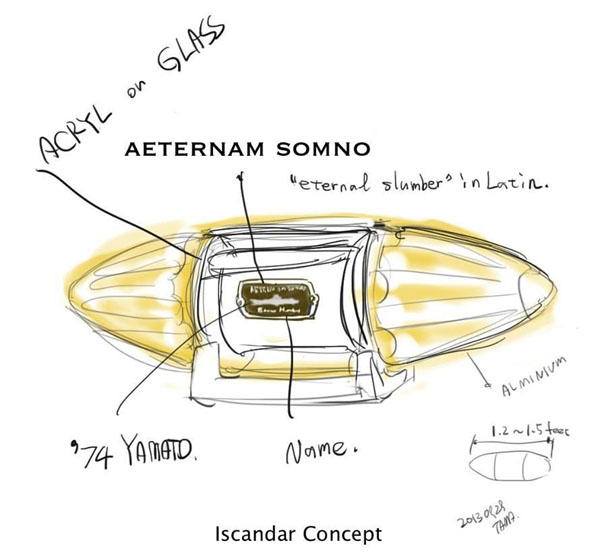 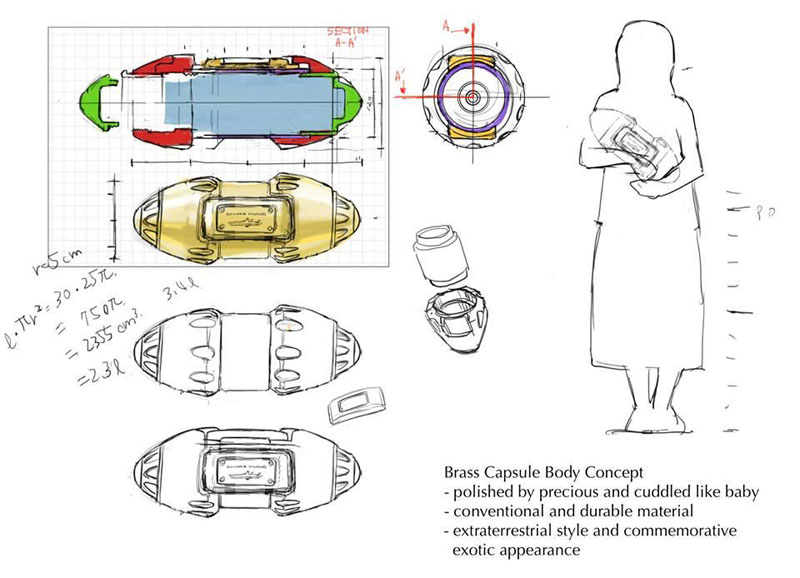 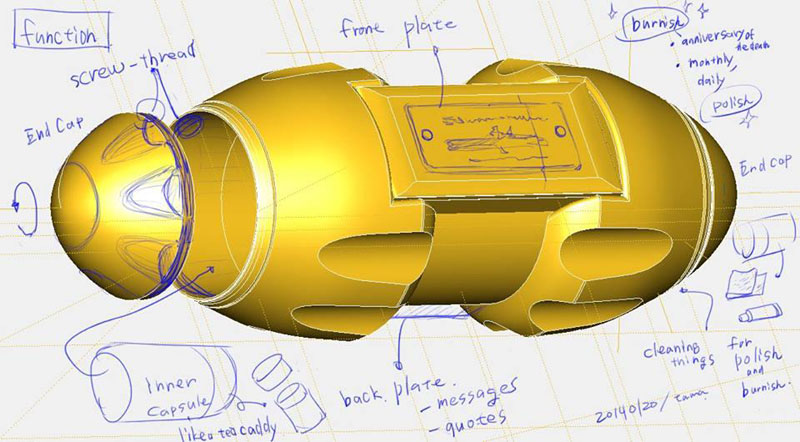 4 thoughts on “Star Blazers Chronicles:
The Adventures of Edward Hawkins”