See a version of this page with translated text here 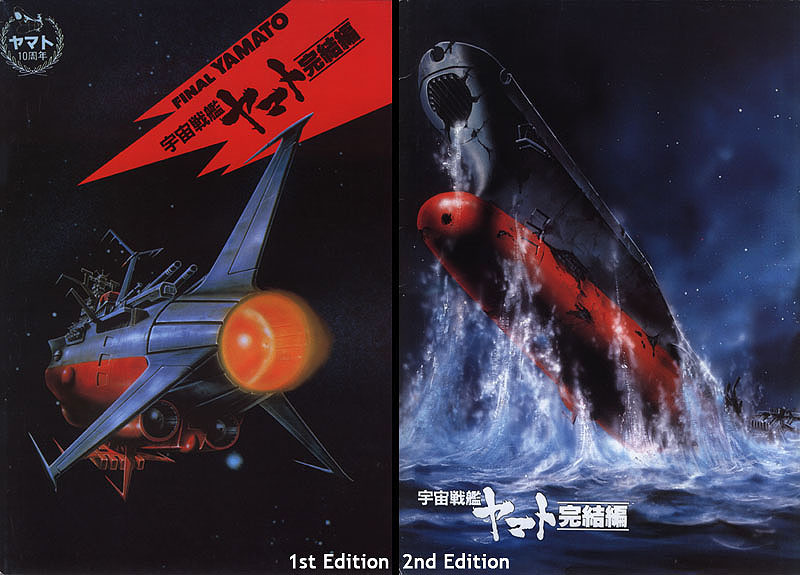 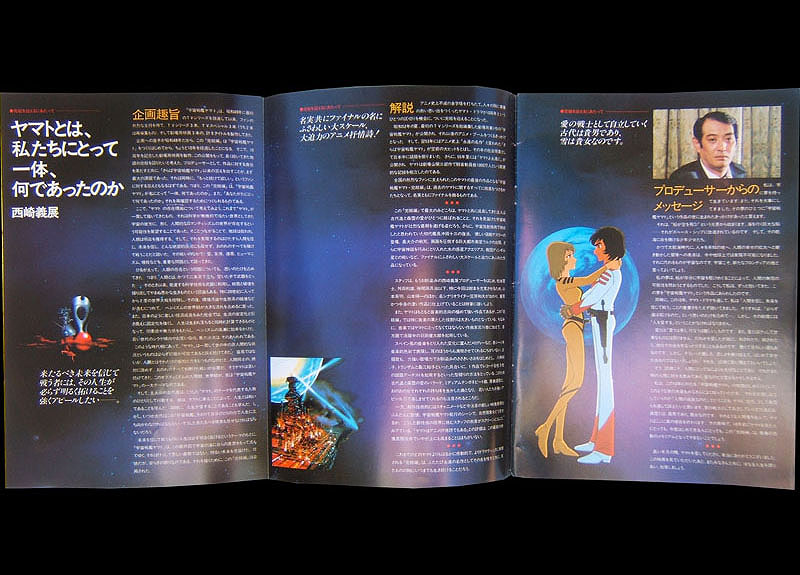 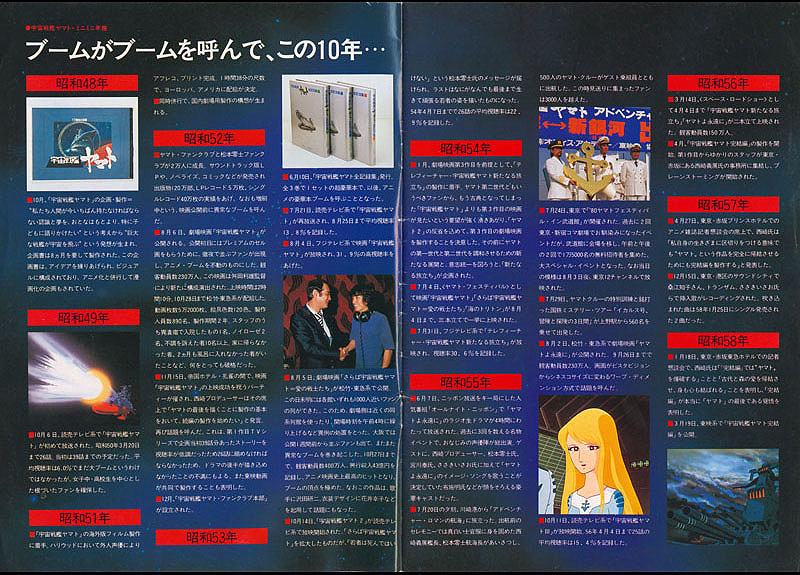 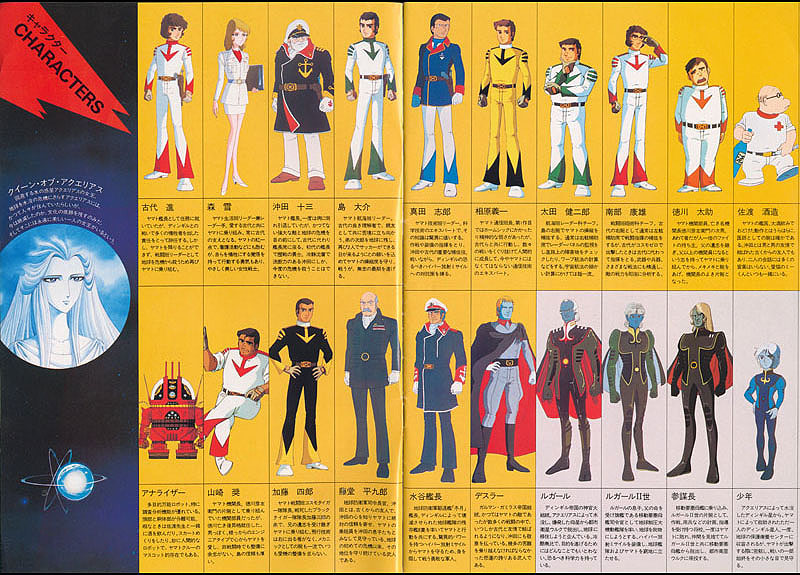 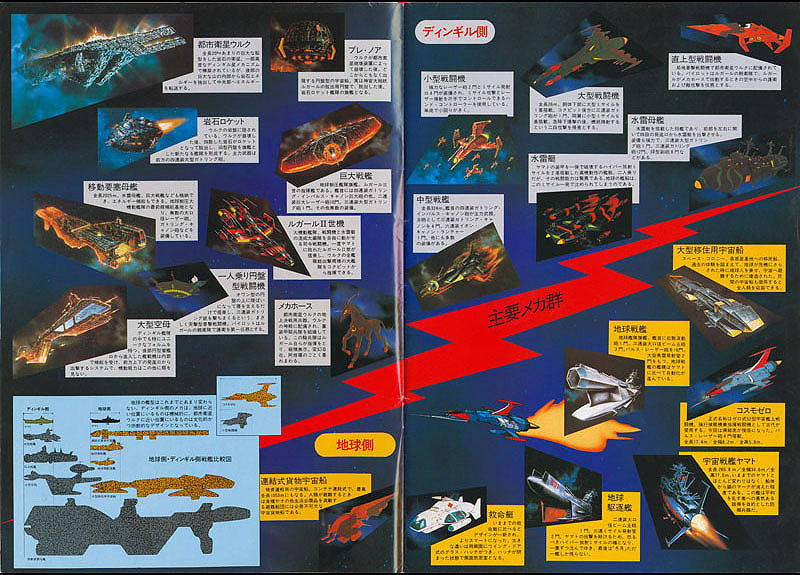 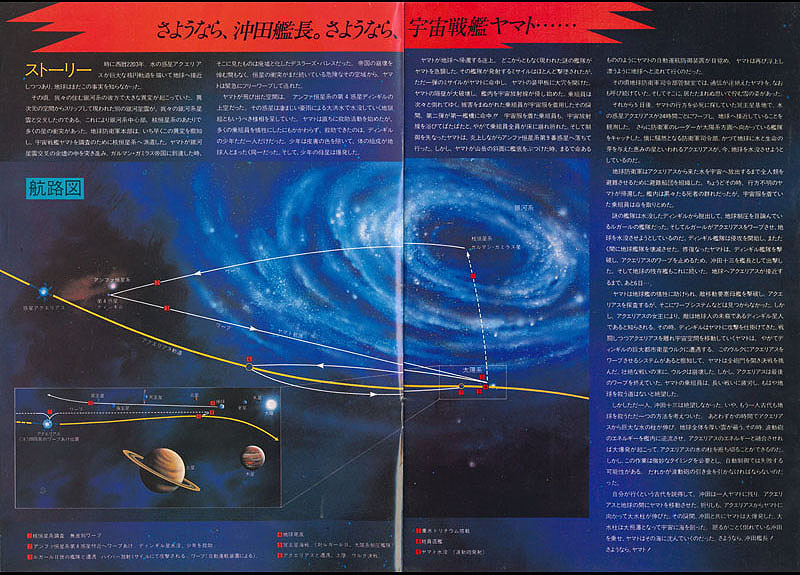 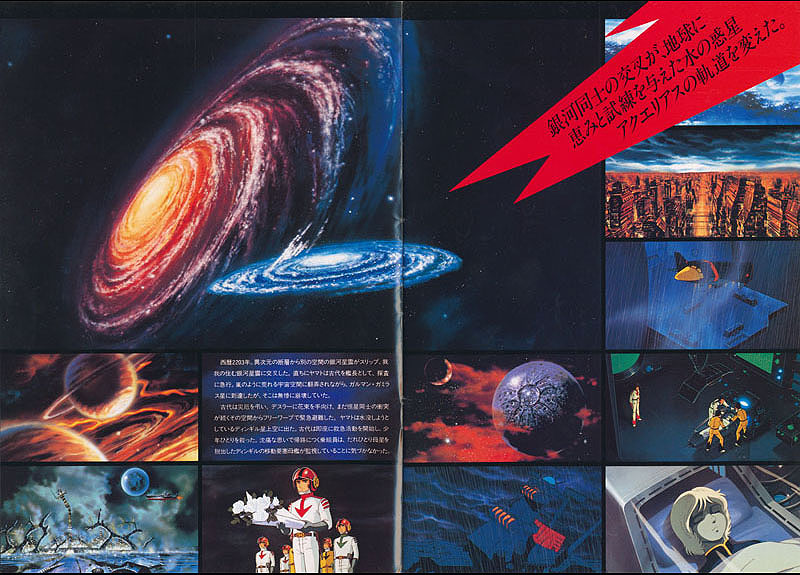 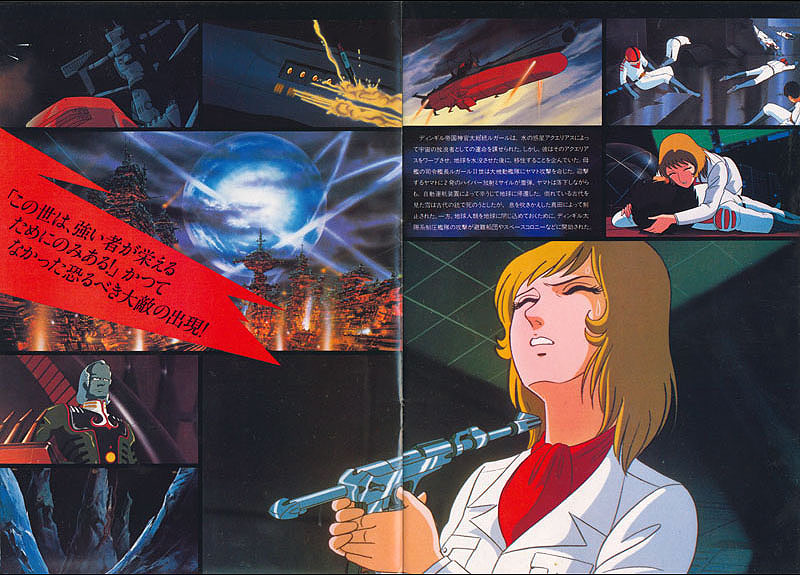 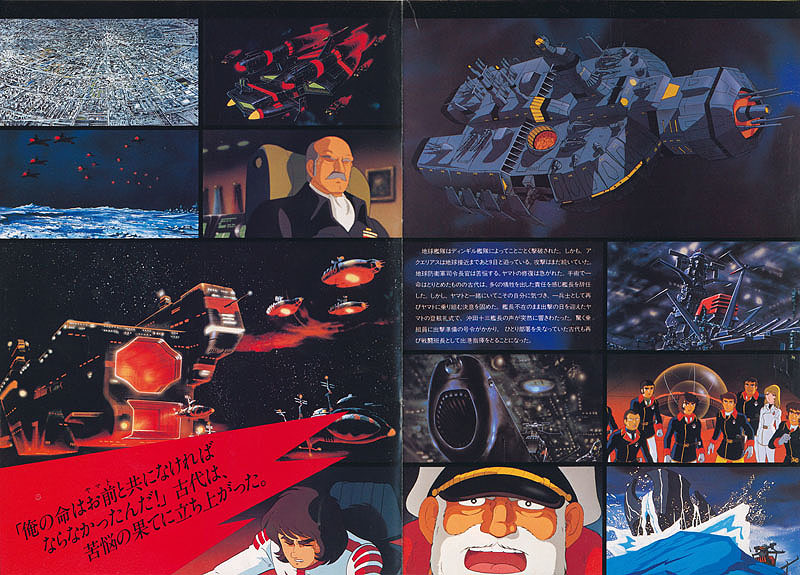 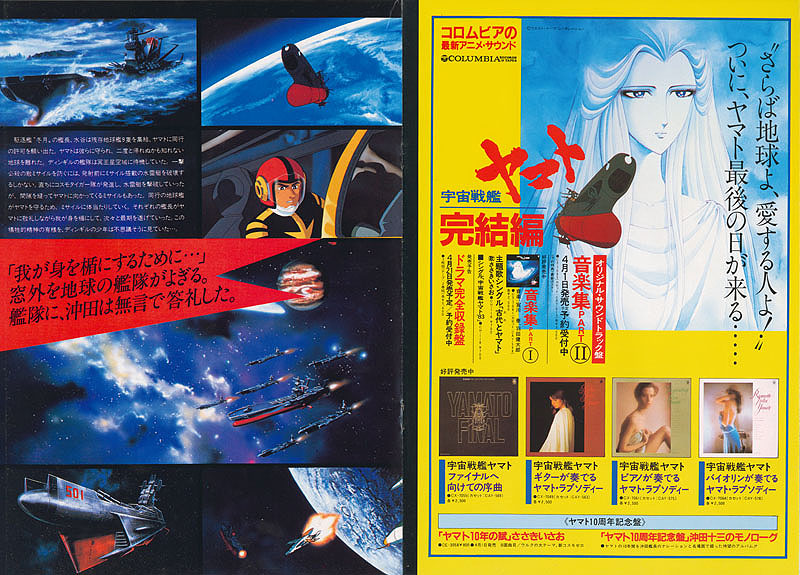 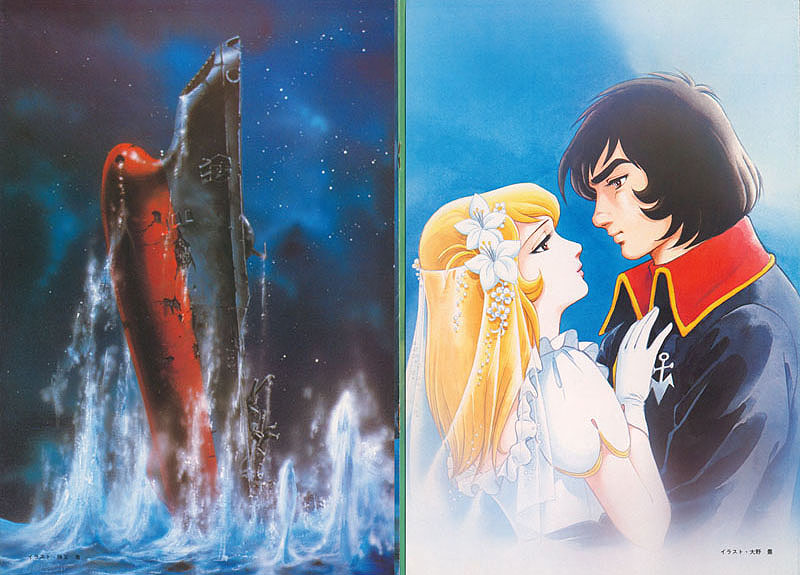 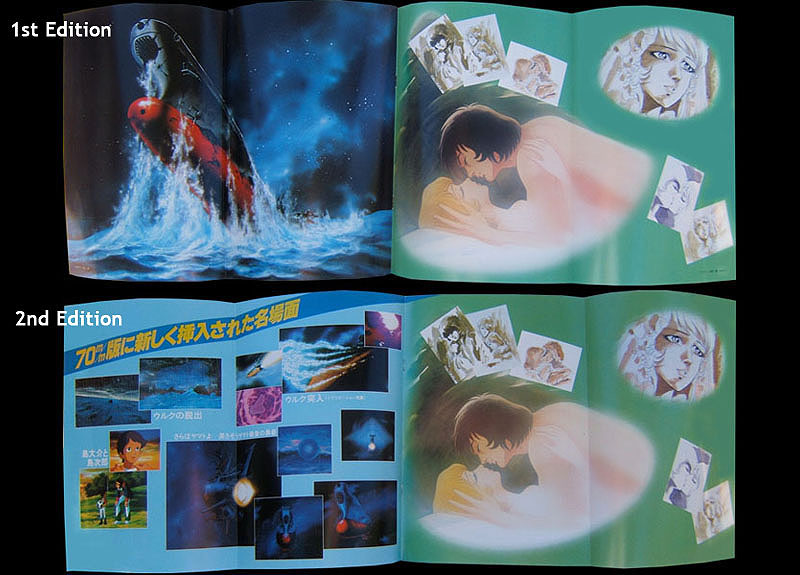 At the Fans’ Demand, a 70mm Film is Finally Released!

Ten years have already passed since the making of the Space Battleship Yamato TV series. During these ten years, Yamato has generated an animation boom and has provided dreams, fantasy, and inspiration to many of its fans.

In March 1983, Final Yamato was released, bringing an end to its ten-year history. A large number of Yamato fans from all over Japan flocked to the movie theaters and made the movie a big hit.

However, those who didn’t want Yamato to end have longed for a revival of the movie in a 70 mm film format. Also, many fans missed their chance to see the movie because it was released during spring vacation. For those reasons, Yamato has been re-released in a “Final Encore Roadshow.” 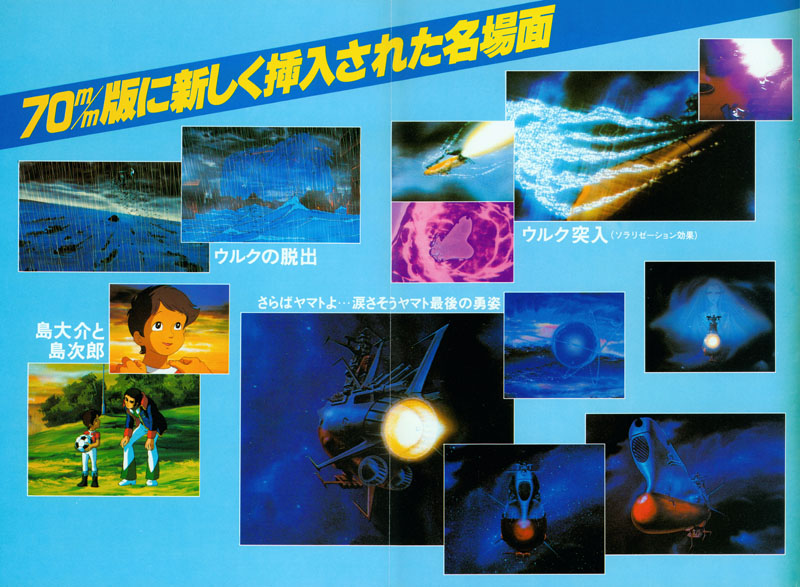 The First of its Kind in the History of Japanese Film: 70mm Big Screen and 6-Channel Super Stereo!

The movie’s creators were aware of the impact of 70mm film, and made a great effort to create spectacular scenes. Visual effects such as “scanimate” and special light effects were enhanced. Also, a “solarization” technique was employed for the neutrino beam scenes. This made the best use of the big 70 mm screen format.

The story was improved by introducing large-scale scenes at the beginning of the movie. Additionally, a new scene between Shima Daisuke and his younger brother Jirou increased the drama of Shima’s heroic death. Finally, the movie’s end-sequence was modified for a more profound impression. The sound of Yamato is too powerful to describe with words. Stereo sound, heard from the front, left, right, and even from the back, opens the theater to the vastness of space! 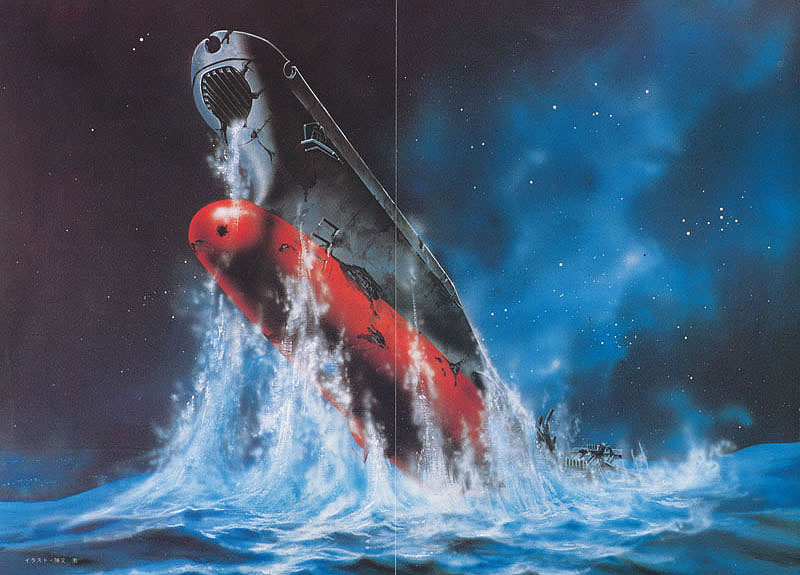 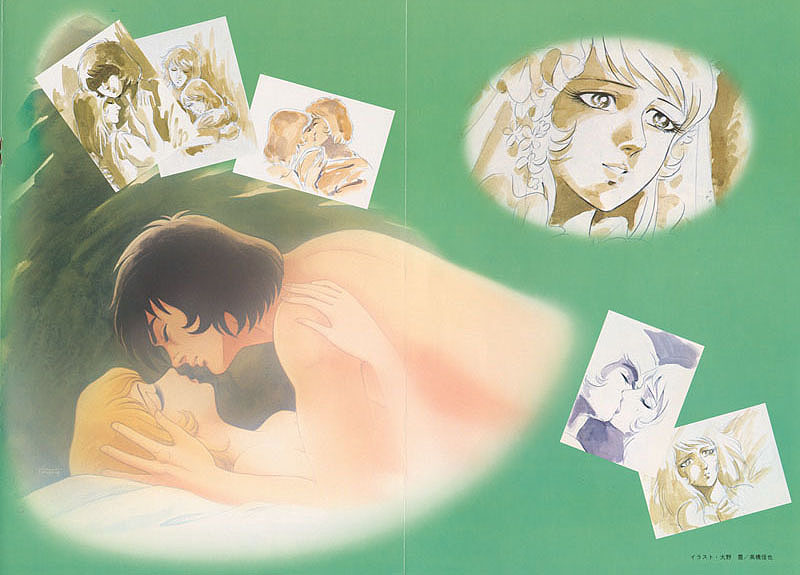 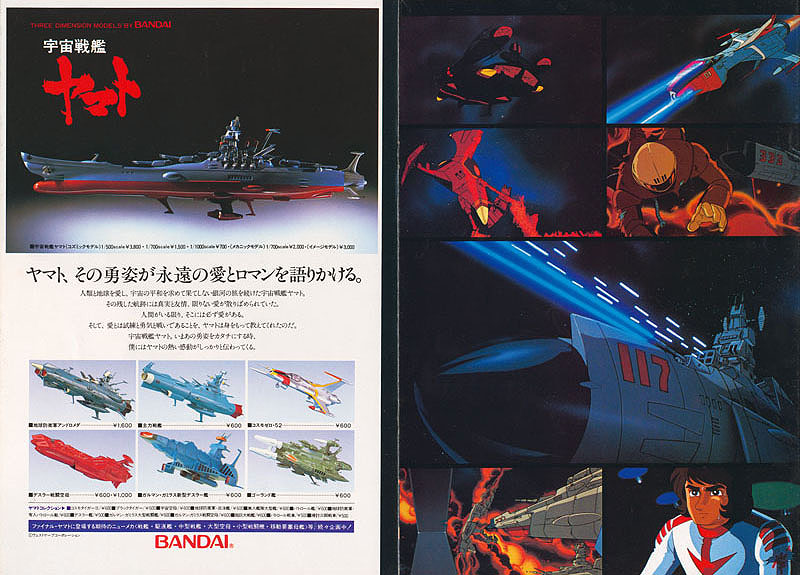 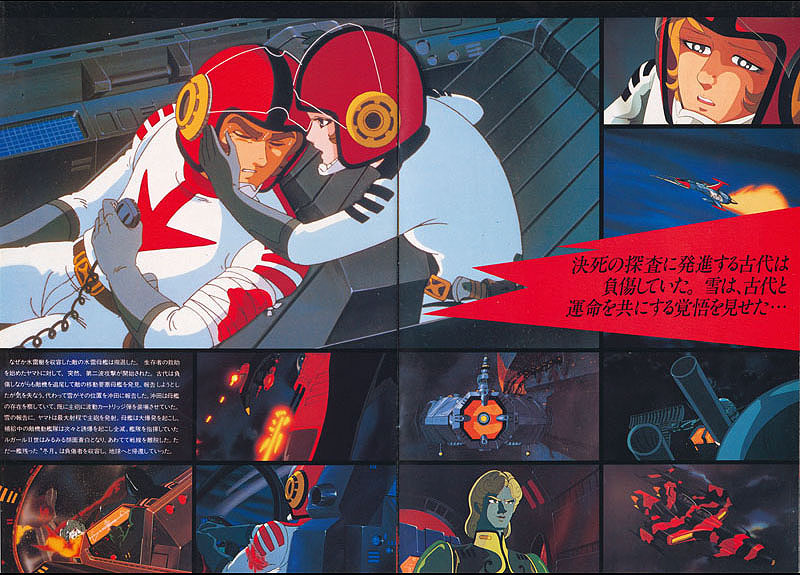 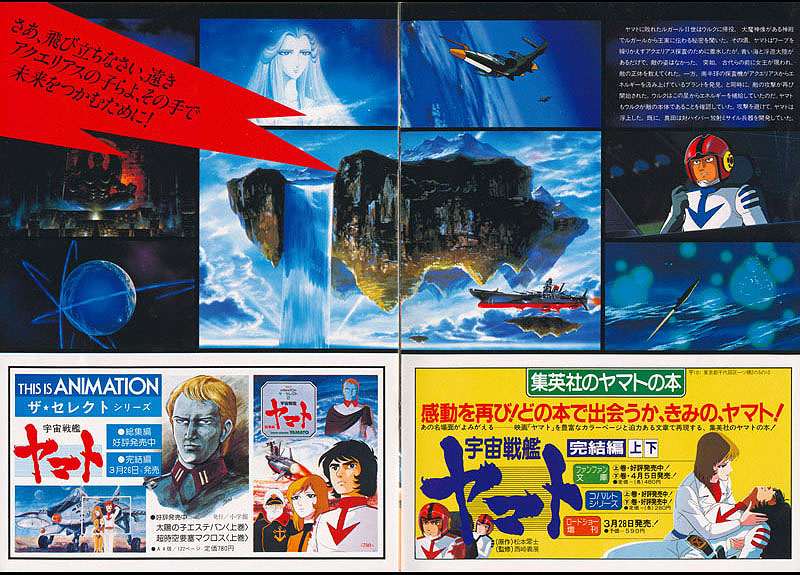 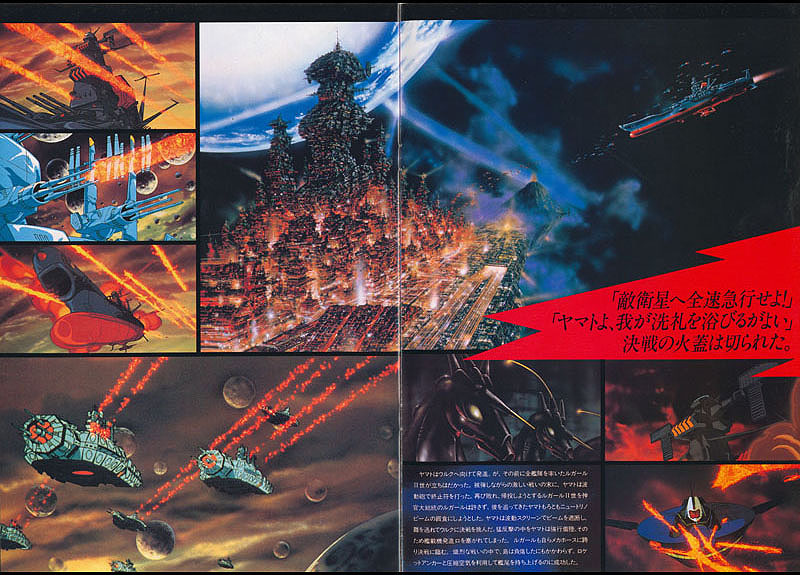 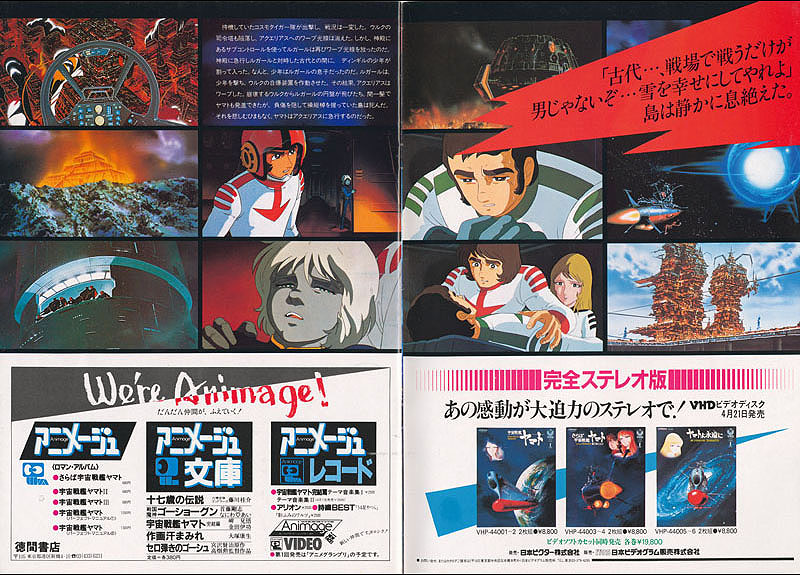 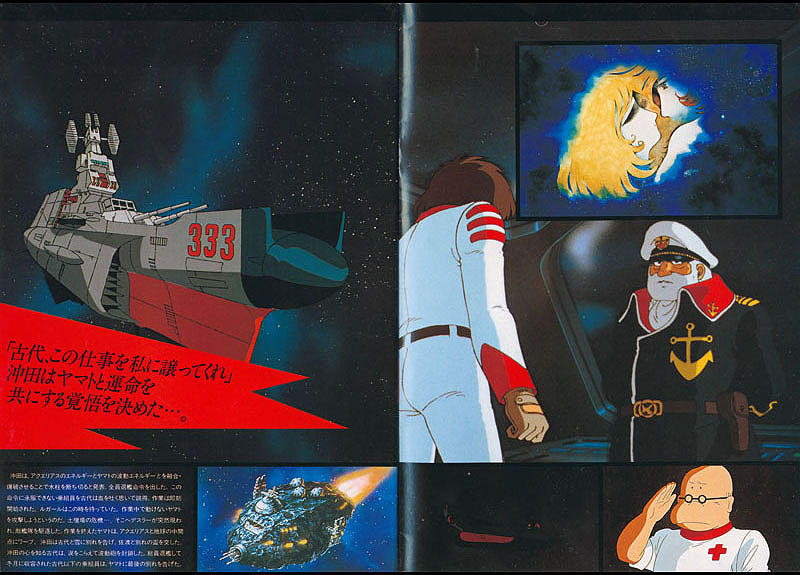 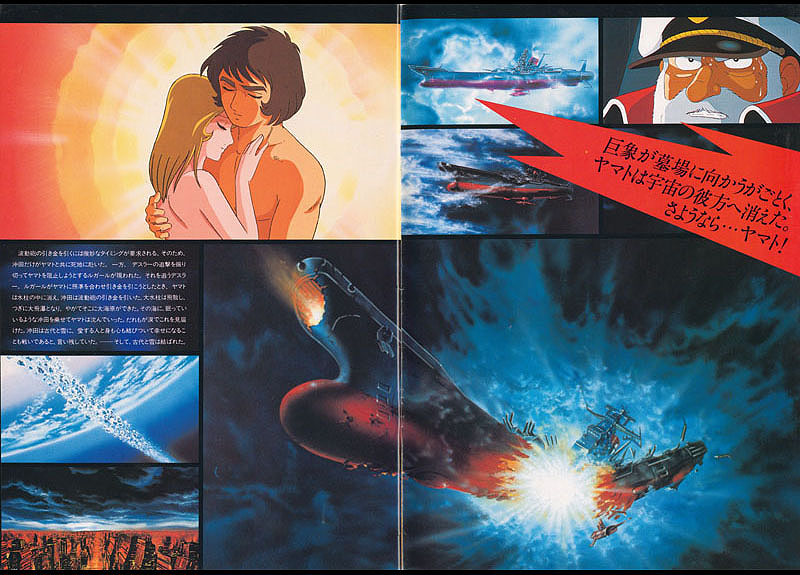 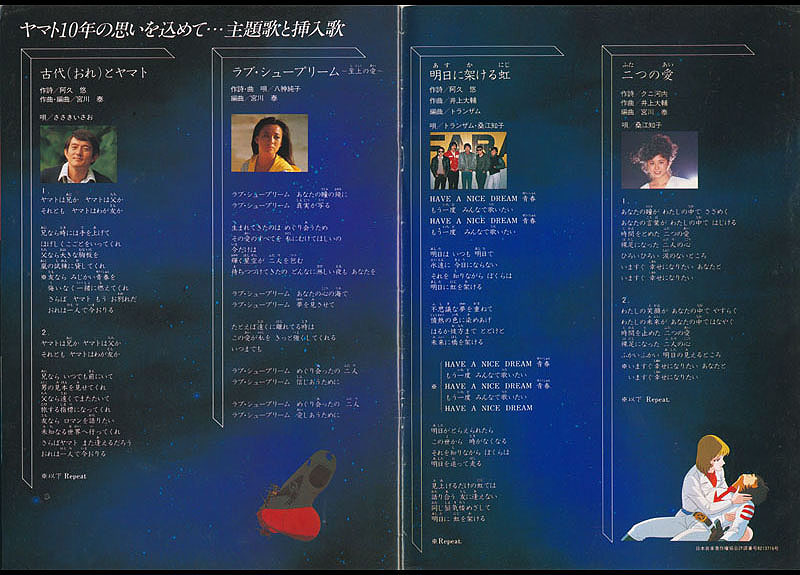 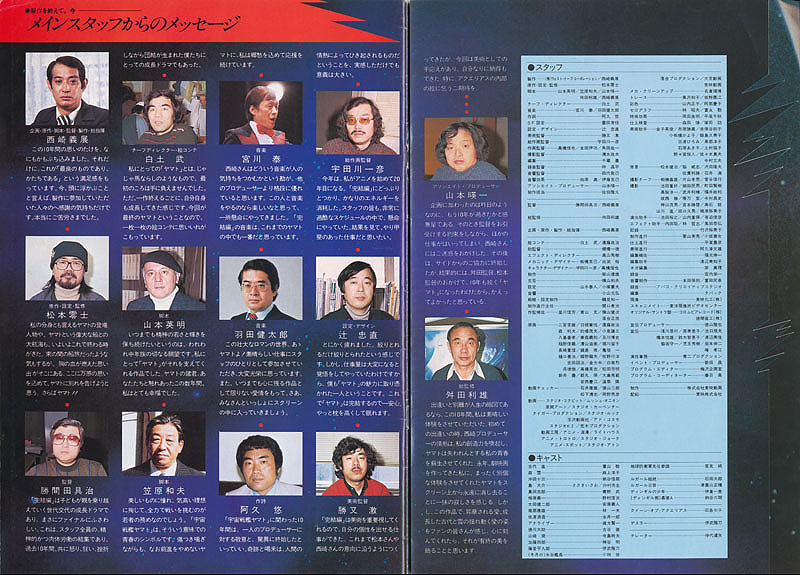 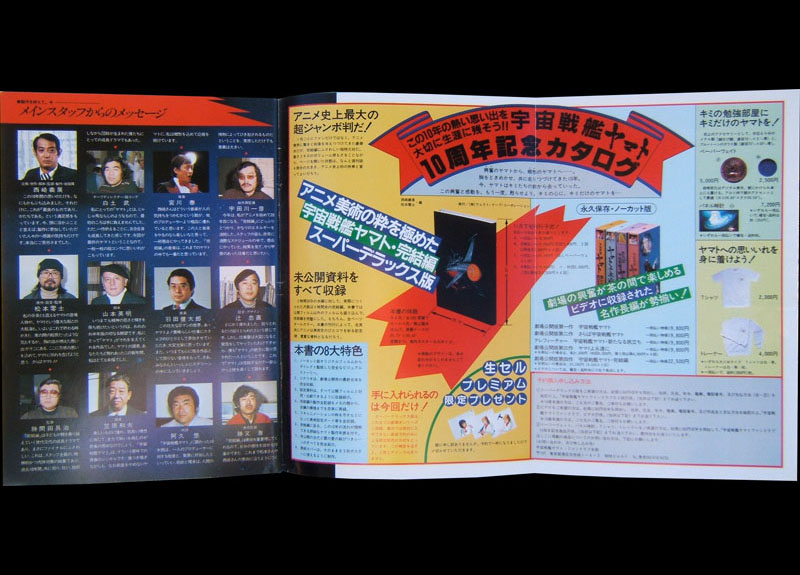 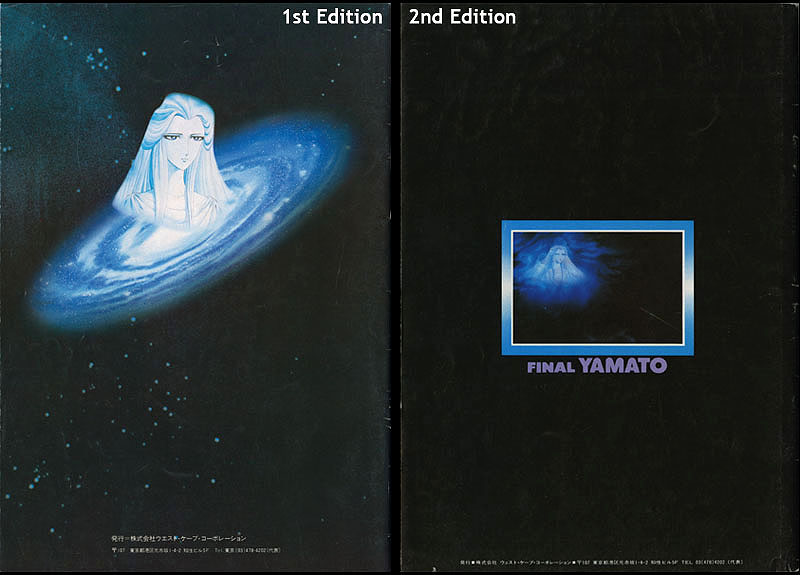