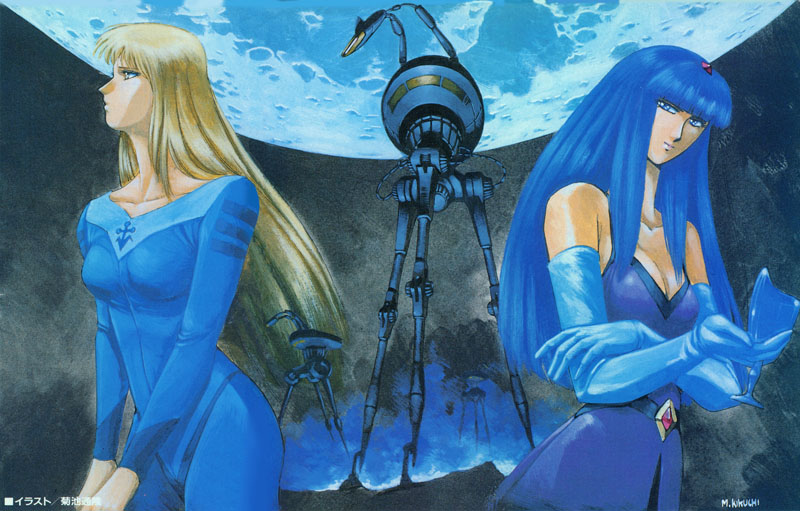 After a surprise attack from the Dark Nebula Empire,
The only way to save Earth is to reach their home planet.
With this mission, Yamato went on a long journey…

In the year 2202, a sinister object from outside the solar system hurtles directly toward Earth, striking the surface and swiftly achieving what no enemy has done before, total subjugation of the human race!

Gathering together in secret, Susumu Kodai and the rest of Yamato‘s crew make a desperate bid to escape and mount a counterattack, but even if they reach Yamato, countless deadly obstacles still lie in their path, from the enemy’s stranglehold on Earth to the immeasurable power of its intergalactic space fleet, and the most dangerous trap of all: the bottomless chasm of doubt and despair!

Released to theaters in 1980, Be Forever Yamato became the dramatic centerpiece of the entire Space Battleship Yamato saga, putting its beloved characters through the most suspenseful trials of their lives. Every Yamato feature film deserves to be called a classic, but Be Forever took the series to such spectacular heights that it can only be called an epic!