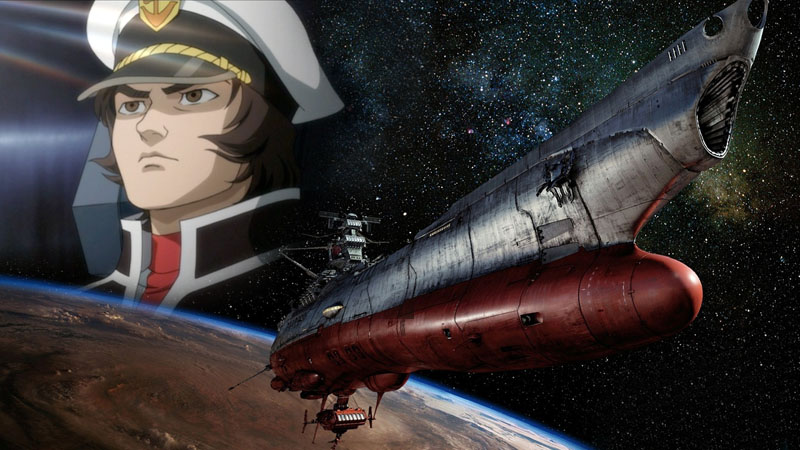 The voyage begins again! Space Battleship Yamato lifts off
for new adventures in the 21st Century!

In 2009, Executive Producer Yoshinobu Nishizaki launched his famous space battleship back into action with the monumental feature film Yamato Resurrection. Since then, new stories have revived the original spirit and united the entire world in a voyage of Adventure Roman. From Resurrection to the 2010 live-action movie to 2012’s Yamato 2199 and beyond, this section is devoted to all aspects of modern Yamato productions. 21st century Yamato fans have the opportunity for real-time experiences no matter where they live, and it is the purpose of this section to bring us all closer together.