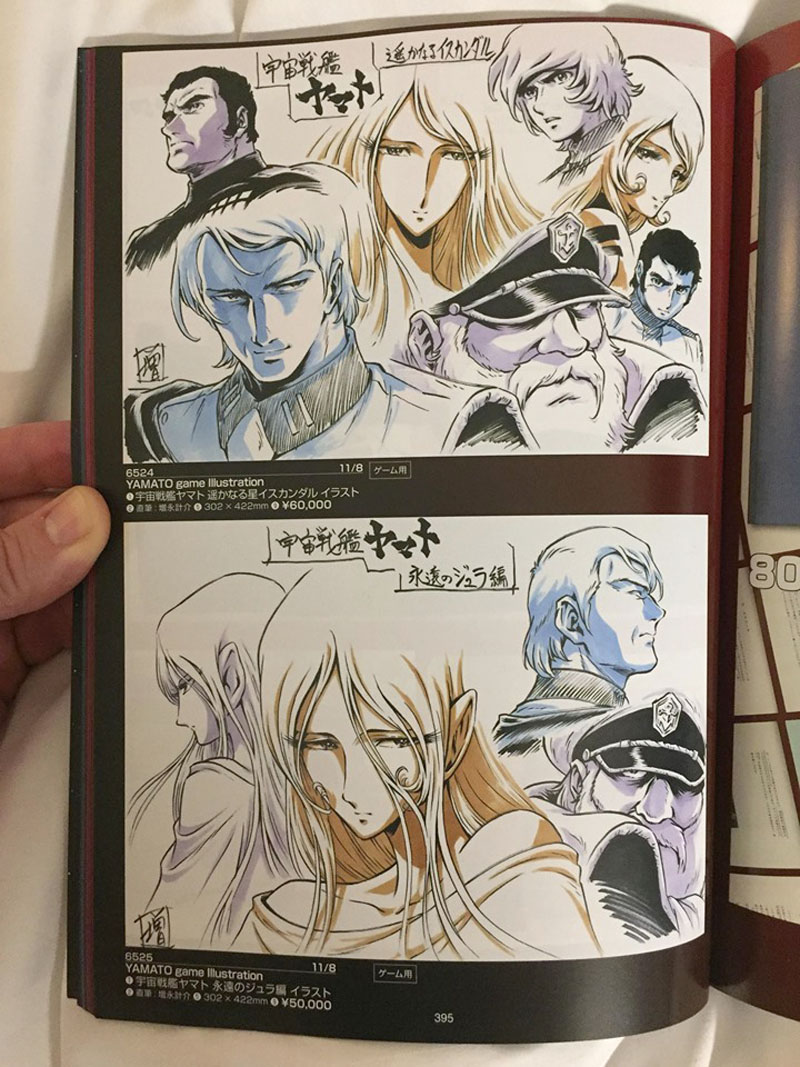 The Keisuke Masunaga illustrations as seen in the Mandarake Zenbu catalogue. 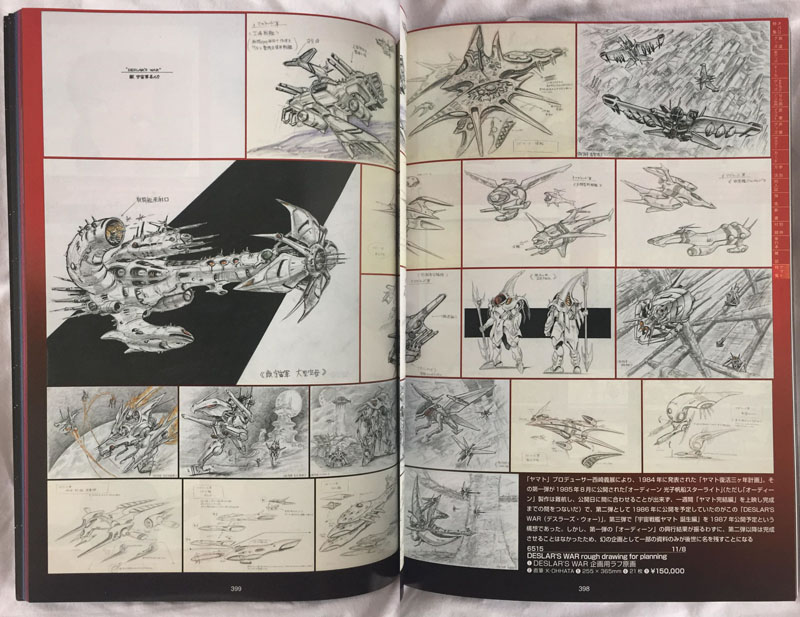 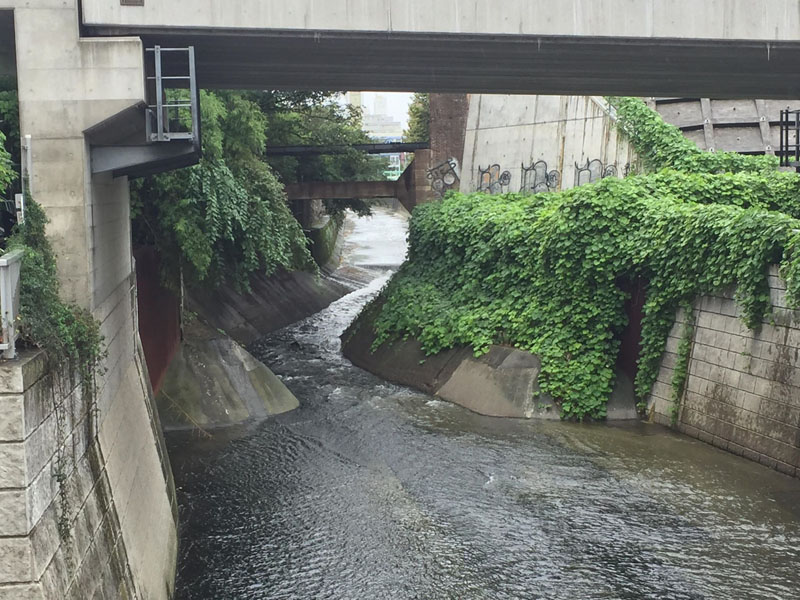 Friday morning: a tributary to Tokyo’s Ochanomizu river, poised to get a lot of action over the weekend. 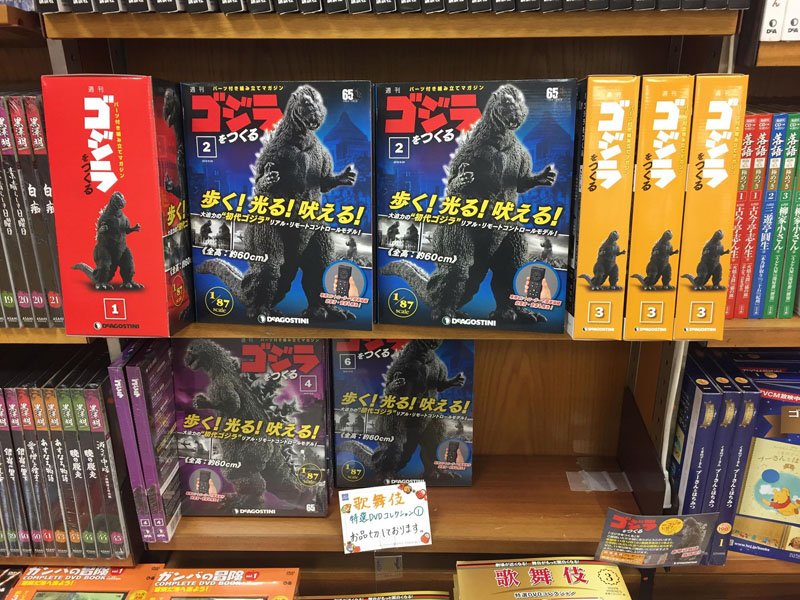 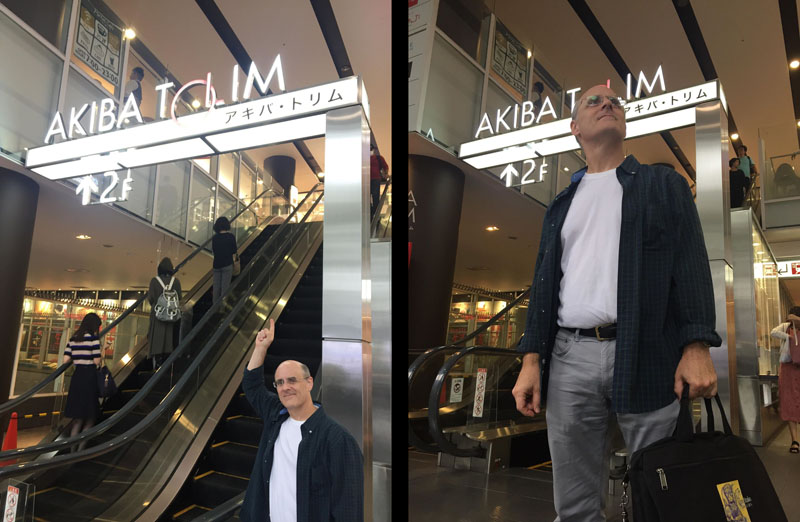 Something in Akihabara is ALMOST named after me. 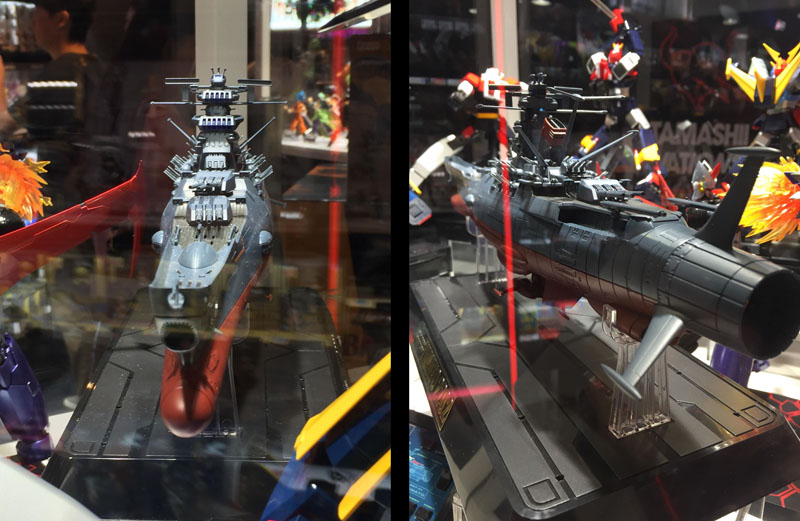 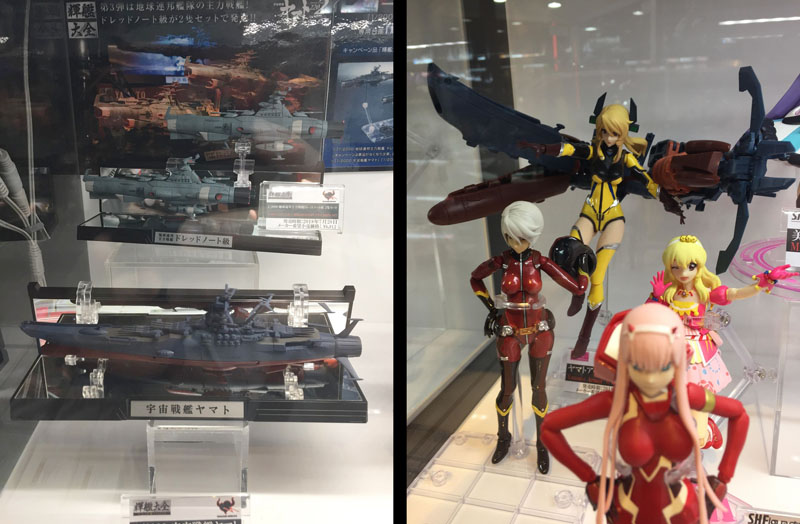 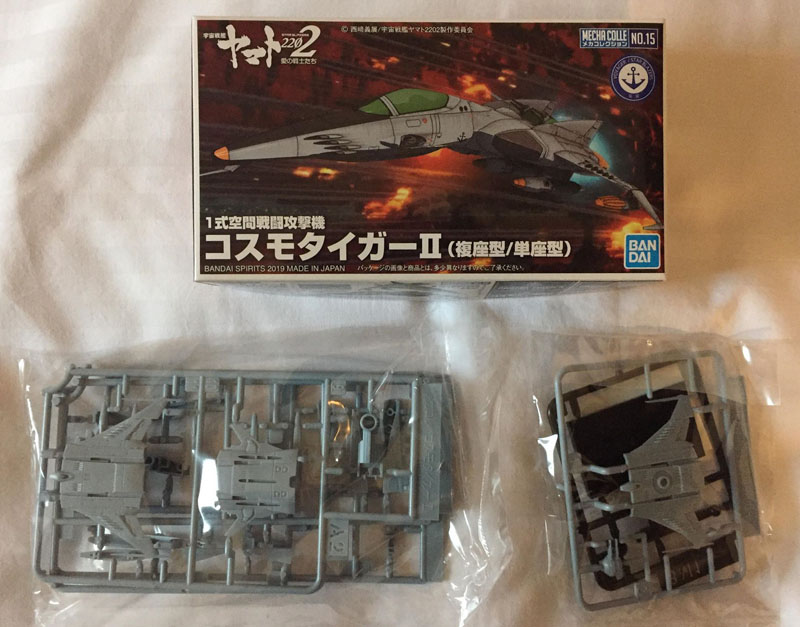 First round of loot, collected. This is the second Cosmo Tiger II mini-model, with option parts for the 2-seater version.

I was really pleased – heck, I’ll even say “tickled” – to find ALL the Vifam figures I was looking for.
The yellow one is exceedingly rare, and all three cost much more online.

Left: unexpected Gurren Lagann bonus box, priced at an irresistible 800 yen. Middle: I’m currently watching/adoring the
Space Brothers anime series and had to see the live-action film again. I don’t remember it being that great, but I know a lot
more about it now. Right: if you look long and deep enough, you can still find LPs in Akihabara. Dagger of Kamui is a doozy. 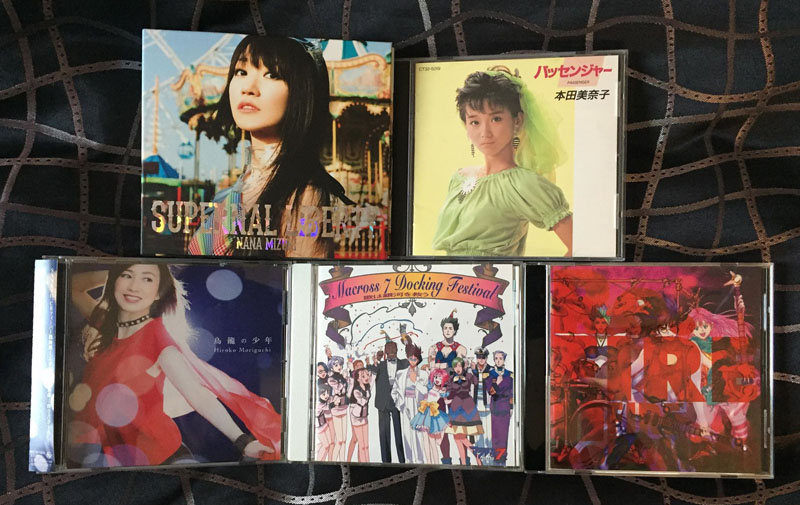 CD scores! Top row: this Nana Mizuki disc contains a new version of her end song from Yamato 2199, Star of Love.
Passenger was a mid-80s Yoshinobu Nishizaki film, and one of its tracks was reused in the Yamato “Quickening” documentary.
Bottom row: some new Zeta Gundam songs (from a pachinko game) and two more Macross 7 discs.
I wasn’t looking to add more M7 to my shelf, but they just kept turning up super cheap. And apparently I’m powerless to resist. 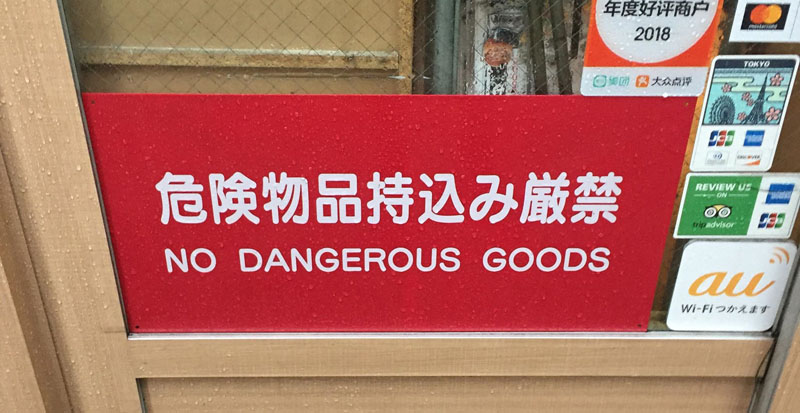 For the sake of brevity, can we all agree that “Dangerous Goods” should just be called “Bads”? 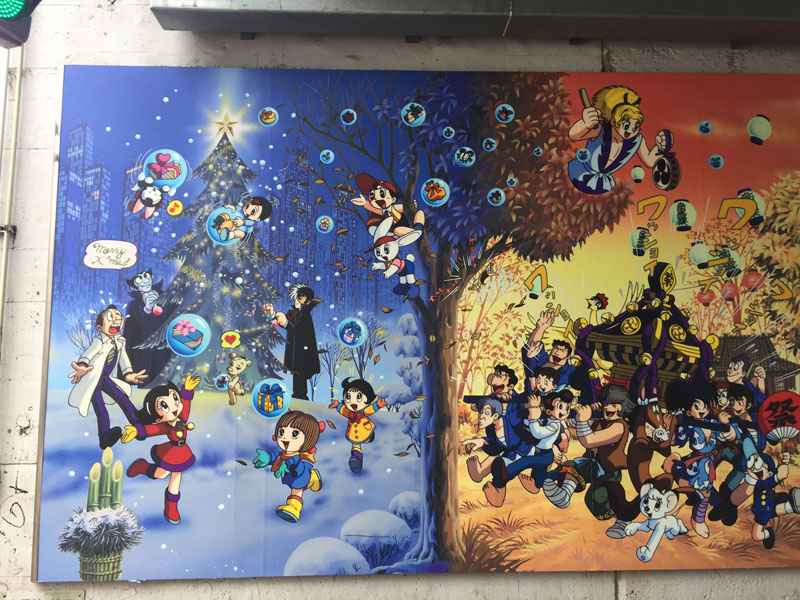 The Osamu Tezuka mural outside Takadanobaba station, from one end to the other. 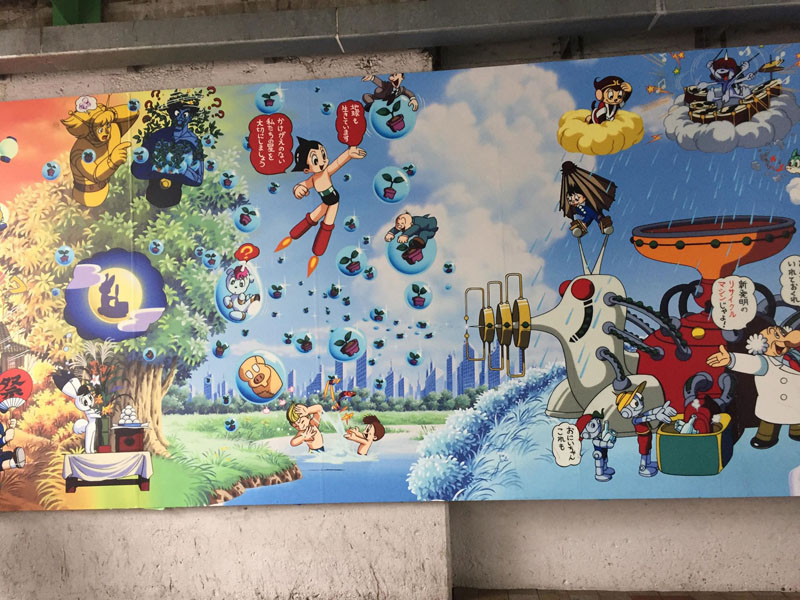 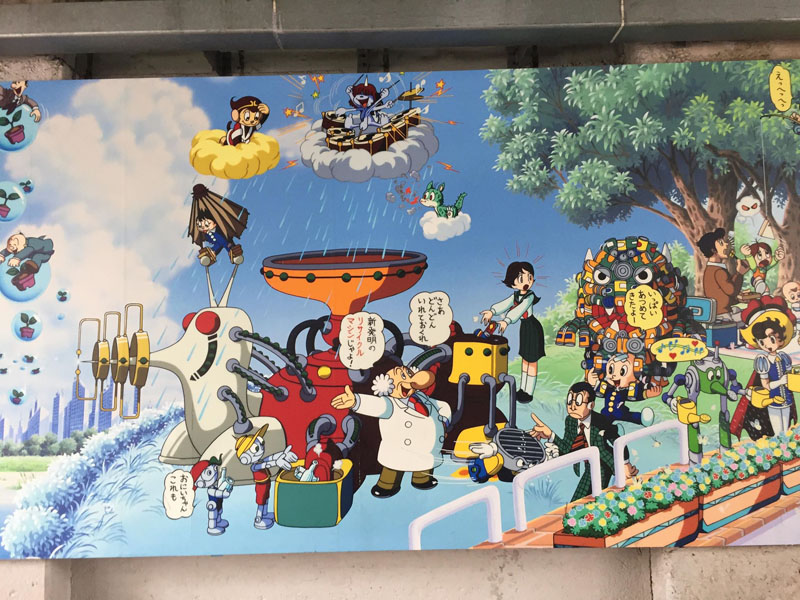 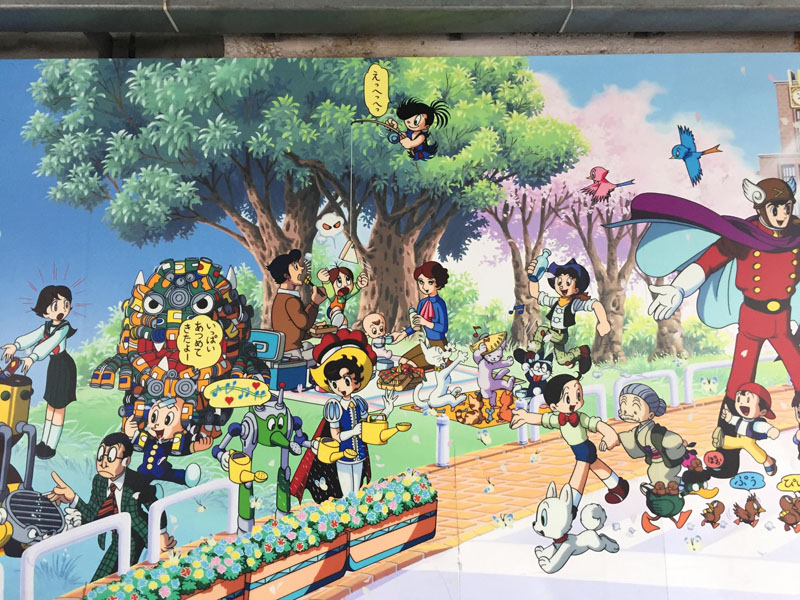 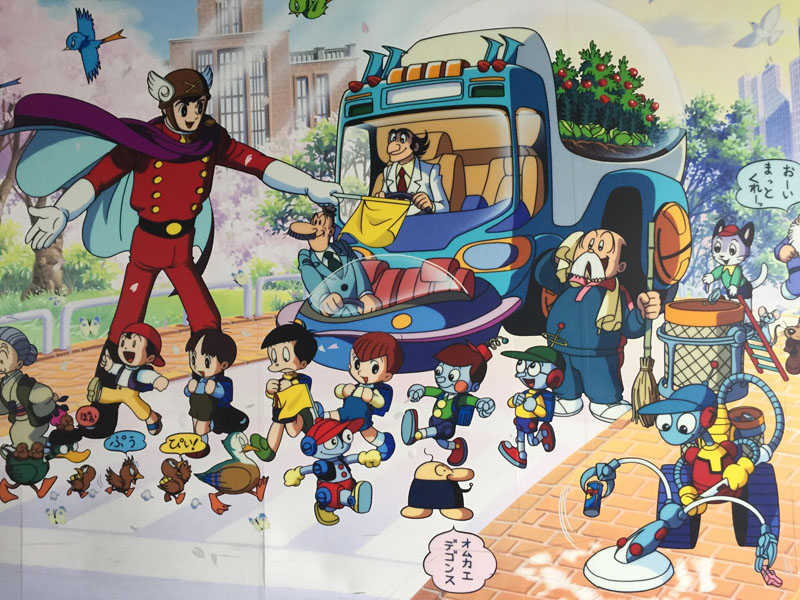 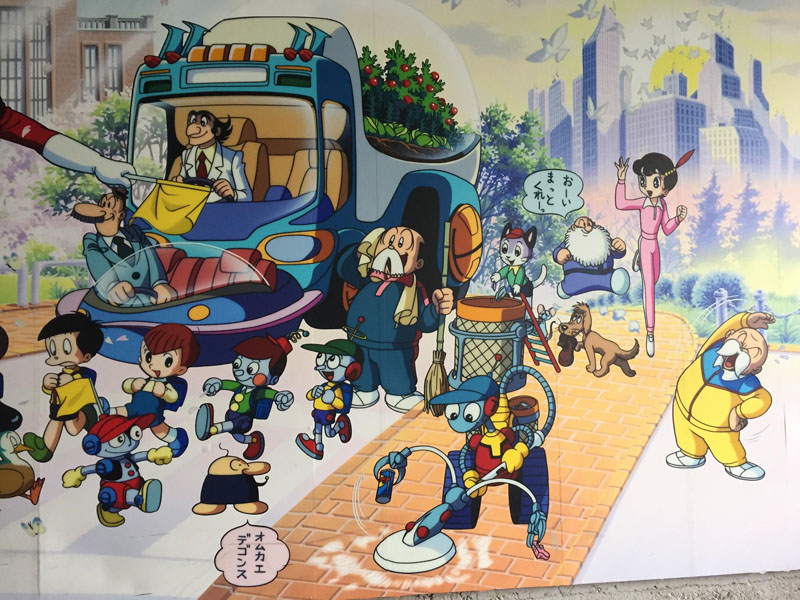 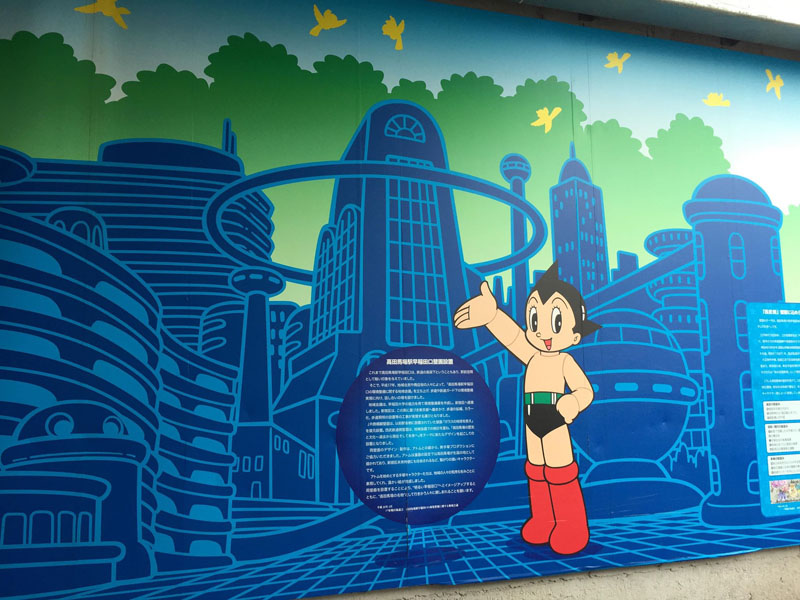