The Entertainment Writer Who Looked from the Meiji Era to the Future:

The Hard Work of Toshio Masuda 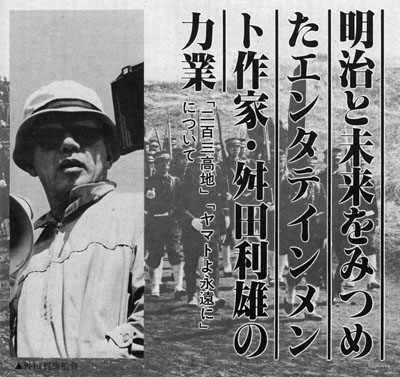 Is Anything Impossible in Anime?

Interviewer: I was quite surprised to learn that you directed Yamato. What were the circumstances that lead to that?

Masuda: When the 26-episode TV series was being planned, Yoshinobu Nishizaki came to me and asked me to direct it. I had never done anime and was someone with no connection to SF, so I thought he came to the wrong place. It wasn’t possible since I had anothering directing commitment, but I participated in the overall composition.

Interviewer: So you didn’t touch any of the directing?

Masuda: Leiji Matsumoto took charge of that. The first audience ratings were not good, but Nishizaki had tremendous passion for Yamato and wanted to show it in theaters even if it was only for the fans. Though nothing was firm, his passion moved him to speculate that he could rent a theater somewhere and show the movie late at night after the regular shows had ended, so he wanted to edit down the 26 episodes and add about ten minutes of new footage.

He began to shop it around to different movie companies, but none of them showed any interest at all. A year passed in the meantime, during which the theme song that came out from Columbia began to sell furiously and reruns caused the ratings to go up by 20 percent. That was the beginning of the boom.

Interviewer: To be frank, I didn’t like the first movie. Because a climax happened every 20 minutes, it didn’t feel like a single, unified storyâ€¦

Masuda: That’s because it wasn’t possible to reconstitute the total story. Since it took all the good parts and strung them together, they all average out.

Interviewer: What was your role in the second film, Farewell to Yamato?

Masuda: I’m a layman when it comes to both anime and SF, so it began with Leiji Matsumoto and the SF writer Aritsune Toyota developing a story for Mr. Nishizaki and me. It was a kind of group conference and we built the story based on our talks, arguing about this and that. Then we wrote a script and the system was to create storyboards from that.

After the storyboard check and layout stages are over, I don’t understand it from there. I just get bored until the animation is completed. But from Mr. Nishizaki’s deep desires, various things get put in and it expands greatly. After that it is not yet in a state where you could show it in a theater, so my role is to edit it and figure out what to throw away while cutting it together.

Interviewer: You said you were a layman with SF and anime. Did you have any interest in SF before?

Masuda: I was entirely unconnected. Because I came up in a film company, I had always done work that was limited by budgets for many years. Therefore, it was always in my head that I couldn’t do certain things because of budget considerations, and I accumulated bad habits when it came to what could be done.

However, this thing called animation is infinite. You can make anything you want. But I can’t just come up with something from a so-called wild imagination, although I try to make myself think of very unusual things. Besides, the staff asked me, “Mr. director, anything is possible in anime, so don’t you have any better ideas?” (Laughs)

Interviewer: Do you see any of the SF films made by young directors in America?

Masuda: I have recently been watching them. It’s enviable that money will be poured steadily into it because it has entered the global market. These things all have the same adventure to them, but the scale is different. 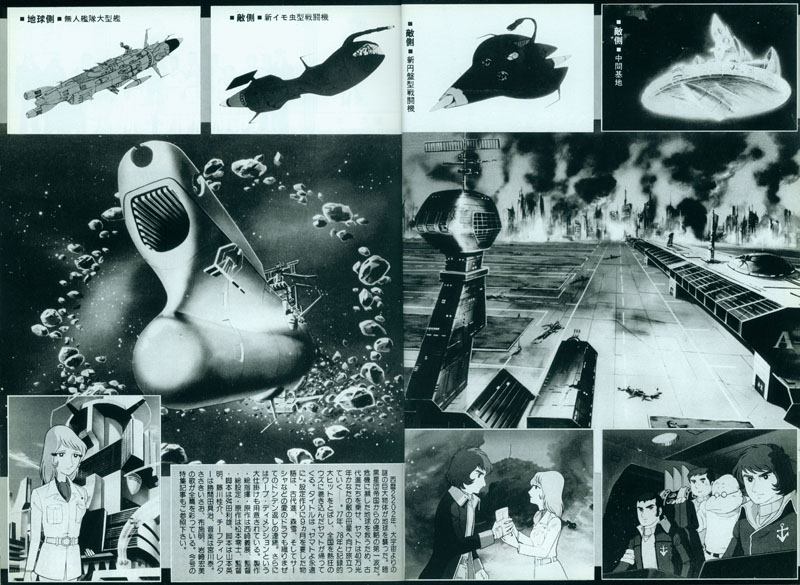 Symbols in the Mechanic Age

Interviewer: The popularity of Yamato is enormous among middle school and high school students, but as a producer how do you view this unusual boom?

Masuda: Anime characters are not actual people, which makes it easier to project yourself into them. It is very straightforward. So there’s no shame in having a character say, “we can love all of humanity,” even if the line sets one’s teeth on edge. If someone were to write such a line for a live-action film, they would be thought of as a lunatic. (Laughs) Since this is a step toward abstraction, such things can be said directly.

It is good that this is Yamato, because it wouldn’t go as well if it were Musashi. I think that even if times change, the collective psychology of the nation will always feel something from Yamato, which is the original name of Japan. It taps into something that has been handed down from generation to generation, with children feeling as if they have been entrusted with a dream.

Another factor is the age we now live in. Years ago, kids’ dreams seemed more sophisticated with classic fairly tales. Now their dreams are somewhat mechanical. Kids now love supercars, and Yamato seems to be a variation. 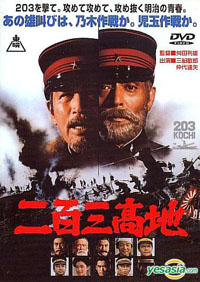 Interviewer: Although it was said to have ended with the second film…

Masuda: As for that matter, I am not responsible and you should ask Mr. Nishizaki. (Laughs)

It even had a closing message saying this is the end. I talked with Mr. Nishizaki and we agreed that it was best to end at the point of highest glory. Neither of us had the intention of making more. Therefore, it must live again and the humans who died must return for the third film. (Laughs)

Masuda: The full-scale work has just begun, and the schedule will get murderous around the middle of July. Because the number of artists has already been decided there will inevitably be a lot of wrinkles, and conditions just before the release will be ferocious.

Masuda: It is through the same Toei system. At the Maruno-Uchi Toei theater, the two films will play simultaneously on different floors. So I want you to see both on the same day.

Yamato has passed its peak but has deep-rooted popularity, so I’m not worried much about it, but I want Hill 203 to succeed by all means because I have some future plans. 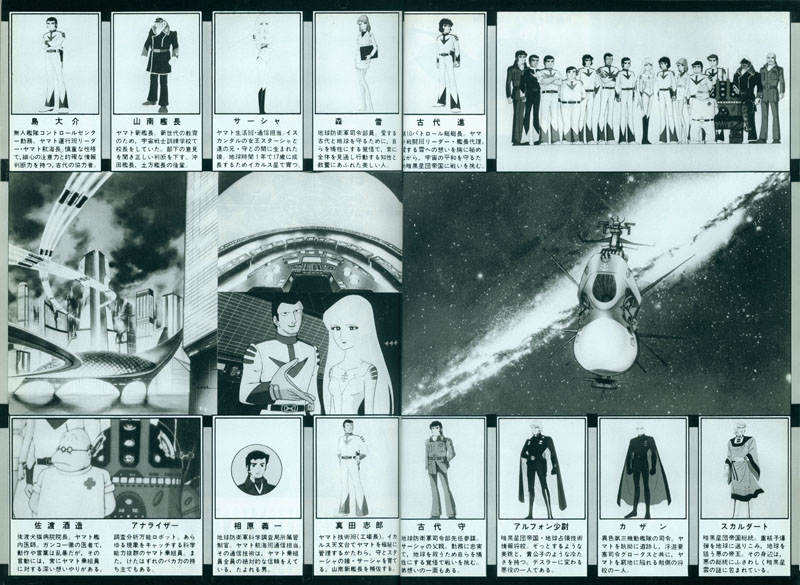