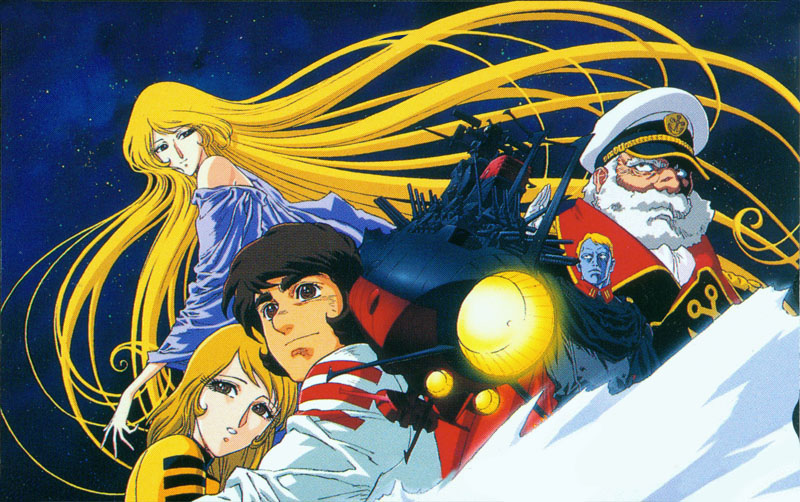 With a great love for the entire universe, Yamato revives! The heroic figure
of Space Battleship Yamato will live in the hearts of people forever…

For a story to gain fame and popularity during its active years is one thing. Keeping and building on those things in later years is something else entirely. Few anime programs have held onto their momentum as they were entered into the history books, and Space Battleship Yamato is chief among them.

After taking its final bow in 1983, Yamato‘s legacy grew and expanded as new media arose to make it continually more versatile and accessible. In its early years, Yamato‘s popularity made it possible for small startup companies to become industry giants. In its later years, new and unprecedented developments have turned Yamato into an industry unto itself.

This section of the website examines every aspect of these legacy years, sorting through a vast array of products and events right up to the minute with the very latest news from the world of Yamato!