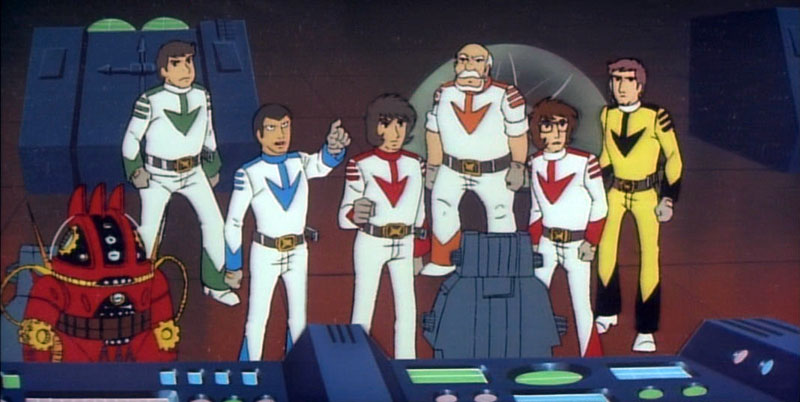 We’re off to outer space, we’re leaving Mother Earth
To save the human race…

Yoshinobu Nishizaki, the executive producer of Space Battleship Yamato, suspected he had a tiger by the tail even when Japanese audiences at first seemed uninterested. He took it to the English-speaking world first as a little-known movie in 1976 called Space Cruiser Yamato and later in 1979 as the TV series that captivated a generation: Star Blazers!

This section of the website is all about a uniquely American incarnation of a uniquely Japanese story. Star Blazers has its own flavor, its own spirit, and its own pathway into the realm of science-fiction adventure. Before the series was released in the US, little was known about the strange world of Japanese cartoons. Clearly and unabashedly proud of its origins, Star Blazers trumpeted the arrival of this exciting medium and inspired English-speaking audiences to learn more about it.

Subsequent anime productions played vital roles in making anime a worldwide phenomenon, but it was Star Blazers that blazed the trail, and this section of Cosmo DNA is here to preserve that fact for all time.