Starting in 2008, a year-in-review was written to look back at everything that happened in the ever-expanding world of Space Battleship Yamato. The tradition began in time to fully map out the living-legend status of the original saga as its modern resurrection unfolded.

Click on each year to confirm that Yamato is still alive and well. 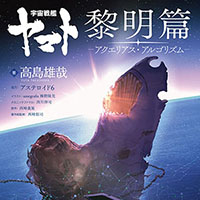 Aquarius Algorithm gave us the first new story from the classic saga since 2009, Star Blazers recording scripts were unearthed, music was made, articles were written, polls were taken, photos were posted, and fond memories were shared. [2 pages] Click here. 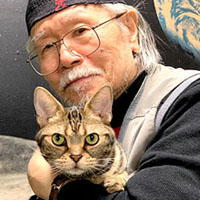 The world was ravaged by a killer virus, but Leiji Matsumoto recovered after a health scare on foreign soil, Yamato fans filled their quarantine hours with homemade music, and interesting discoveries on all fronts kept the stars blazing. [3 pages] Click here. 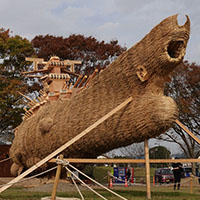 As 2202 drew to a close, long-awaited artifacts finally arrived, a new story began in the fan club magazine, the Grand Symphony got a fresh release, 2520 revived (sort of), and another giant Yamato entered the record books, the next reboot was announced, and more. [2 pages] Click here. 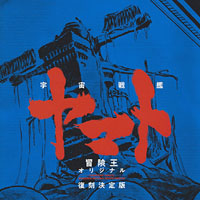 2018 was a year of discovery in which manga treasures were unearthed, music triumphed, Leiji Matsumoto celebrated his 80th birthday, and fans kept the torches lit. Here’s everything that happened between and around the releases of Yamato 2202 chapters 4, 5, and 6.
Click here. 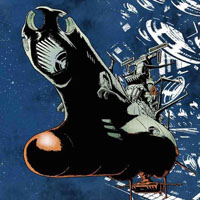 Yamato 2202 used up most of the oxygen in the room with 2017 being its debut year, but there’s always room for a nod to the classic Space Battleship Yamato saga in Japanese media and certainly in fan circles where things only get more interesting as time passes.
Click here. 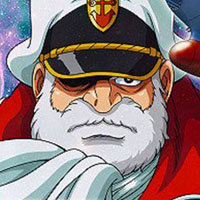 The steady emergence of Yamato 2202 consistently gave us something to be happy about, but if you looked deep enough, you could also find the continuing presence of the original saga in various corners of the internet. It wasn’t a year of quantity, but certainly one of variety. [2 pages] Click here. 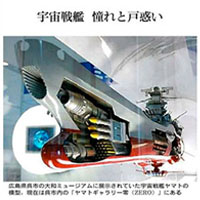 Yamato’s 41st year was not one of big news, but was certainly one of steady news with such highlights as a new Sound Almanac release, lots of fan activity, new products in Japan, America, and Europe, and a fascinating series of Asahi Shimbun columns that explored Yamato’s place in the postwar generation of its home country. [2 pages] Click here. 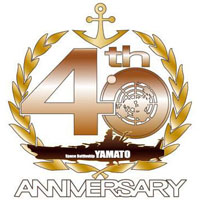 The 40th anniversary year was marked by big Yamato 2199 events and new things in all categories for the classic saga. All the MVs finally came to Blu-ray, the live-action movie got its US release at last, live music was performed outside Japan, hidden treasure from the past was unearthed with 2004’s New Yamato, and more. [2 pages] Click here. 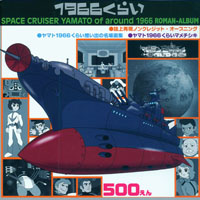 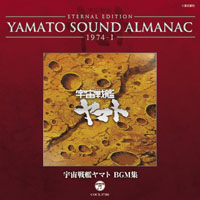 The Resurrection Director’s Cut kicks off the new year with Yamato 2199 hot on its heels. The original Series comes to blu-ray, Yamato Crew revives the fan club newsletter, an art book titled Proud of Yamato publishes a stunning collection of anime cels, the Sound Almanac CD series finally opens the vault on all unpublished music, and much more! Click here. 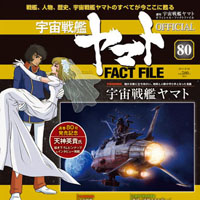 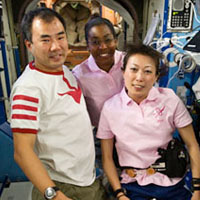 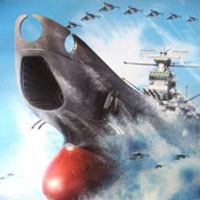 Spectacular new animation decorates CR Yamato 2 pachinko, Yamato Party welcomes visitors from this website, the first concert is held in 25 years, new movies are announced, Weekly Yamato Fact File magazine begins publication, and Yamato Resurrection brings the ship back to the big screen for the first time since 1983! All this and more! [2 pages] Click here. 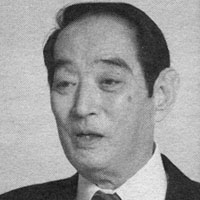