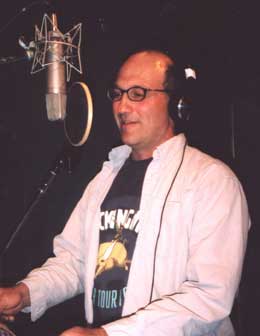 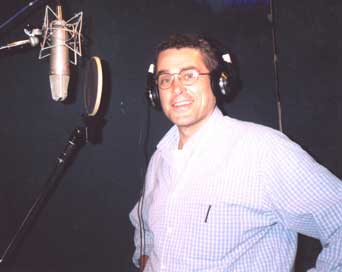 9 thoughts on “Return of the Rivals”