The complete movie lineup at the Shinjuku Piccadilly theater during the week of my visit. I saw 5 out of the 15. 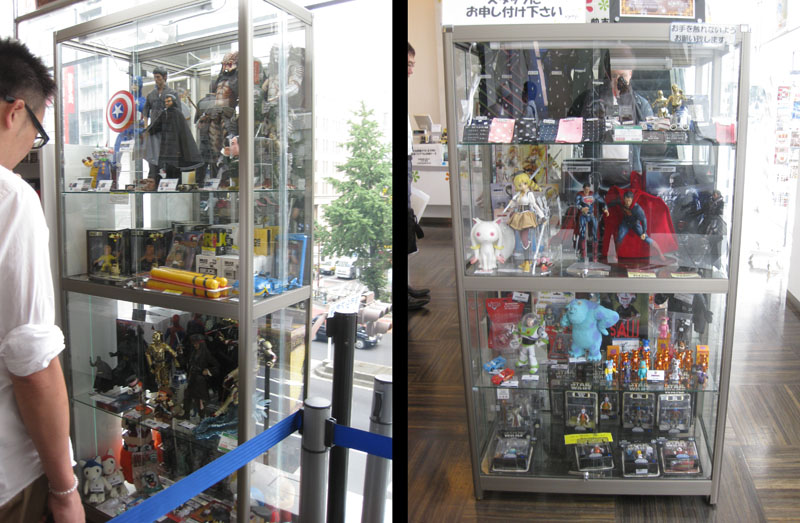 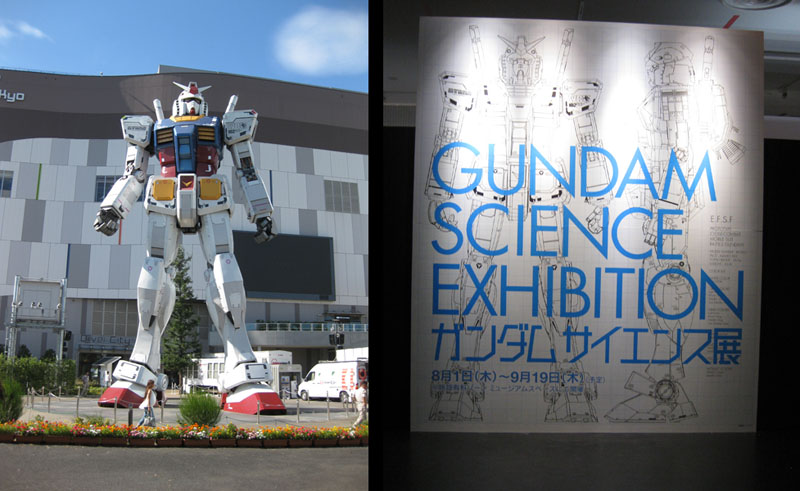 The 1/1 scale Gundam still standing proud in front of Diver City mall, Odaiba. This was my third time in its mighty presence. The Gundam Front pavilion inside showed no sign of slowing down. In fact, a new section had been added to explore the real science behind the saga’s science-fiction.

A lot of attention was given to the reality of the space colonies.

This huge model (I would guess about 3 feet long) is probably the closest I’ll get to a space colony in my lifetime. Alas.

The surface detailing is exquisite, and there’s even an interior.

I would have understood the “Large Helical Device” better if there was more English on it. 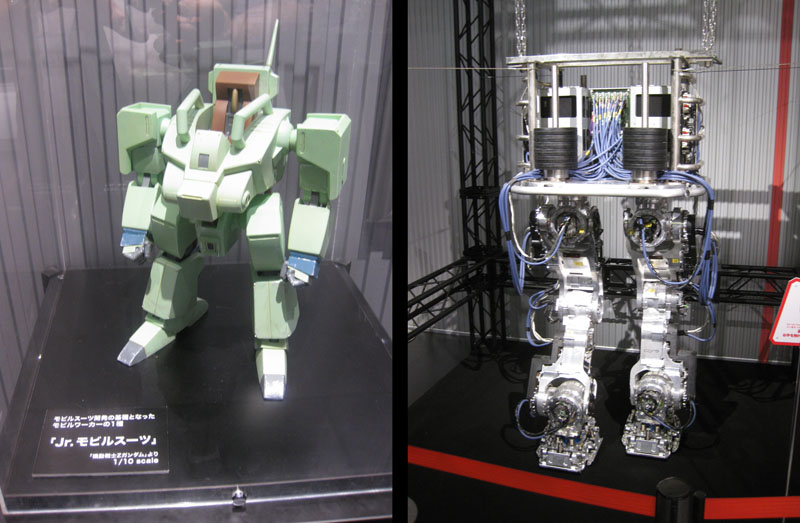 But I totally get the Junior Mobile Suit and completely real robot legs.

1/1 scale Gundam cockpit, as used by Amuro Rei in 1979. These days its design seems completely inadequate given the complexity of later Gundam mecha. 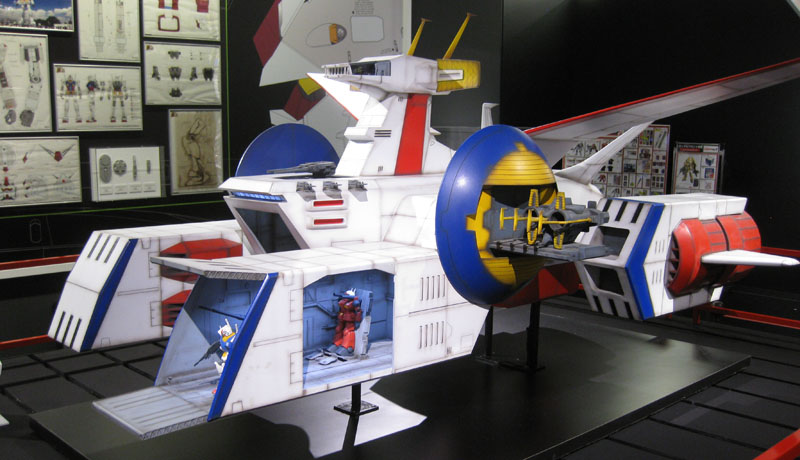 A 1/144 scale White Base from the first series. Big enough to dominate your living room. 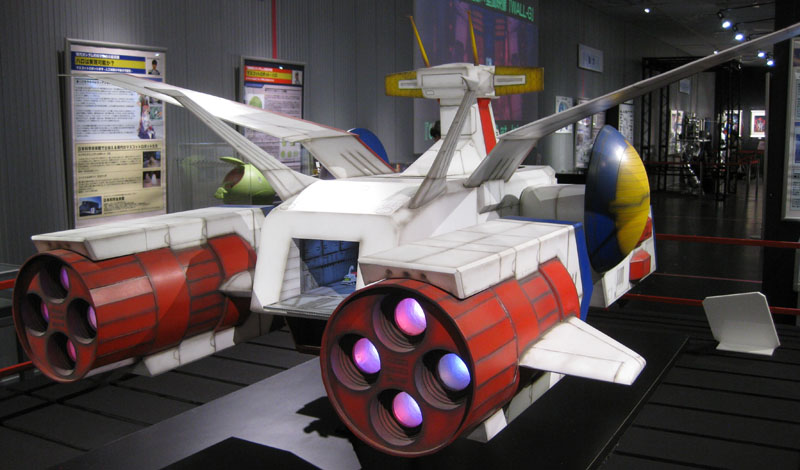 A 1/1 scale Haro (he’s inescapable) and a more up-to-date mobile suit cockpit. You could actually climb into it for a photo-op, but for me it was enough to know that it existed.

Interesting statue at Odaiba’s Marine Park. Must be one of a kind, because where else could you possibly find one? At right: the view across the bay toward the east side of Tokyo.

More views from the park.

At left: the Statue of Livelty facing Fuji Television’s fortress of power. At right: Hiroshima-style okonomiyaki in its natural state – about to enter my stomach.