In the case of Final Yamato (released on DVD March 2004) there were four such galleries as shown here. Click on the links to see them in full. Some terminology differs from material found elsewhere on this website because it conformed to the subtitles on the film. 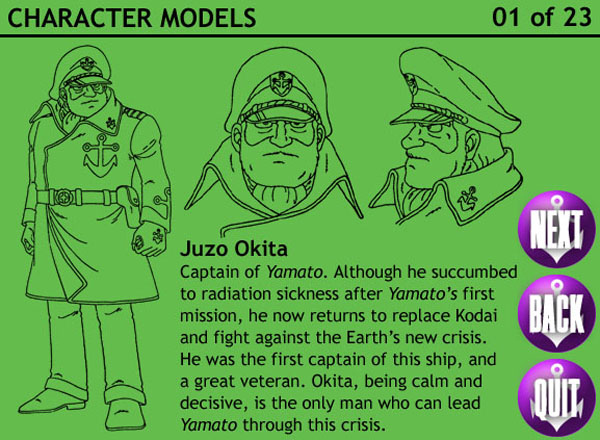 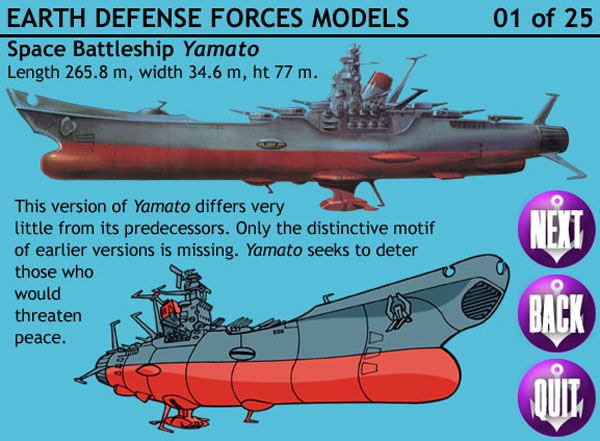 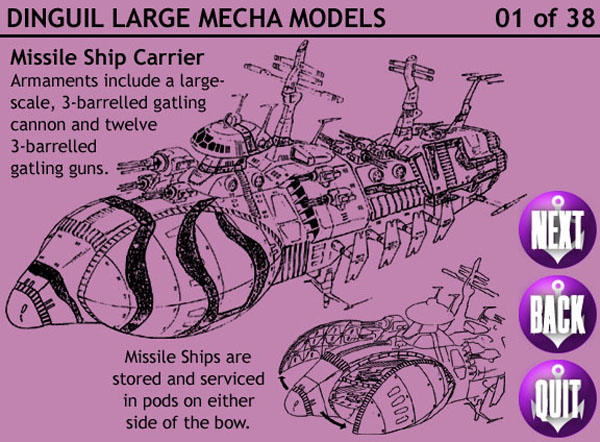 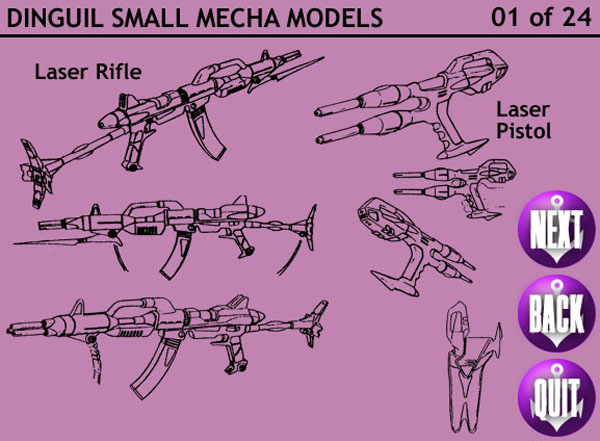