After its huge wave of reissues in 1980, Bandai focused entirely on all-new kits to tie in with Yamato III in 1981. With a 52-episode commitment from the Yomiuri Network, everyone expected the series to keep fans hungry for model kits all the way through the fall. But when the network prematurely ended the program in April, it meant Bandai’s next wave of models would debut on store shelves after the series was over. Nevertheless, the company’s high standard was well-maintained with these kits. 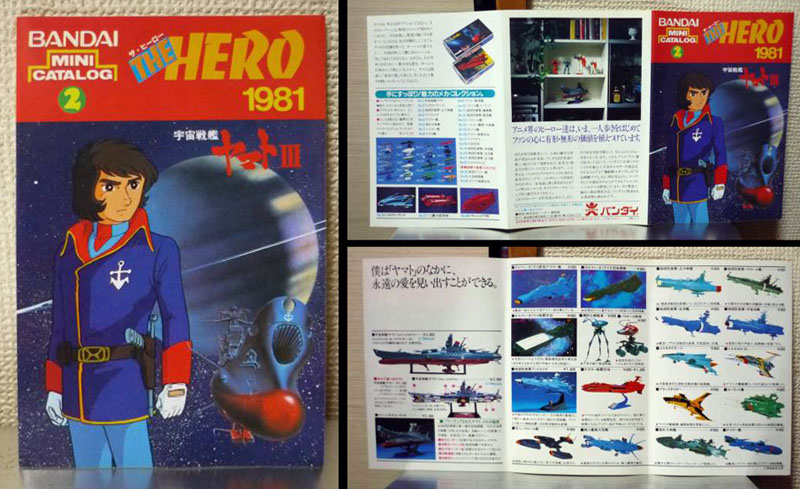